The powerful wake-up call to fight those who are plundering the country: How do 20 tycoons control Israel’s economy? How did Israel go from being a highly egalitarian society to an unequal one in 30 years? Why are young Israelis struggling to afford their rent? Why is food so expensive? Why is there such concentrated economic power? How is cronyism destroying the social fabric of Israel?

Watched by more than 1.5 million Israelis, "Magash Hakesef" (The Silver Platter) is one of the most exciting TV mini-series to come out of Israel in recent years. 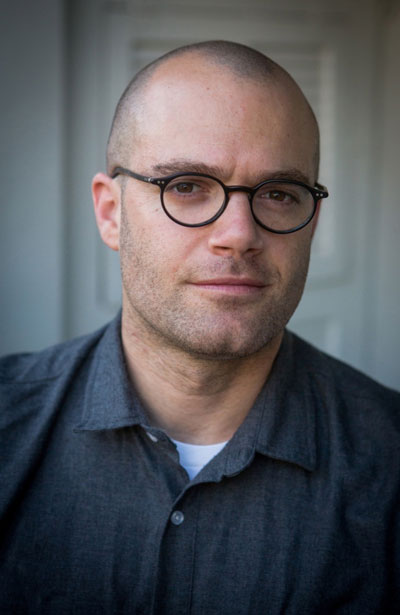 We'll be joined during after the screening for a Q&A and discussion with Boaz Rakocz, who currently serves as a consultant for NIF, developing a new initiative for media monitoring of right-wing bias and misinformation in Israel.

Until recently Boaz served as the founding Director-General of the Knesset Social Guard – a nonpartisan NGO, dedicated to the enhancement of democracy in Israel through civic participation in government and the advancement of social-economic legislative changes.

A native of Tel Aviv, Boaz served in the IDF for eight years and currently holds the rank of Battalion Commander in the reserves (ranked Lt. Colonel). He holds a MA in International Relations from Columbia University.