In February 2012, we announced Martin Indyk and Ronni Kahn as our inaugural patrons. They serve an important role as ambassadors for NIF Australia. 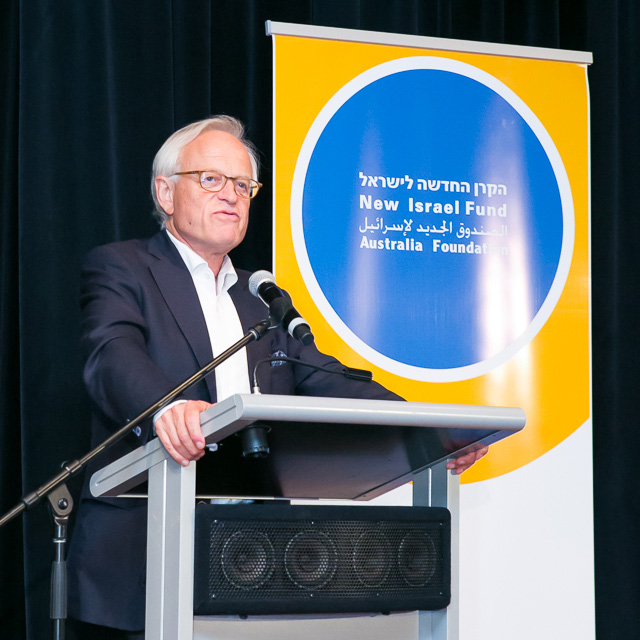 Mr Indyk is executive vice president of the Brookings Institution having previously served as the the U.S. special envoy for the Israeli-Palestinian negotiations in 2014.

Indyk served as special assistant to President Clinton and senior director for Near East and South Asian affairs at the National Security Council (1993-1995) and as assistant secretary of state for Near Eastern affairs in the U.S. Department of State (1997-2000).

Before entering the U.S. government, Indyk was founding executive director of the Washington Institute for Near East Policy for eight years. He was previously a board member of the New Israel Fund (US/Israel), and is currently on the boards of the Lowy Institute for International Policy in Australia and the Institute for National Security Studies in Israel. 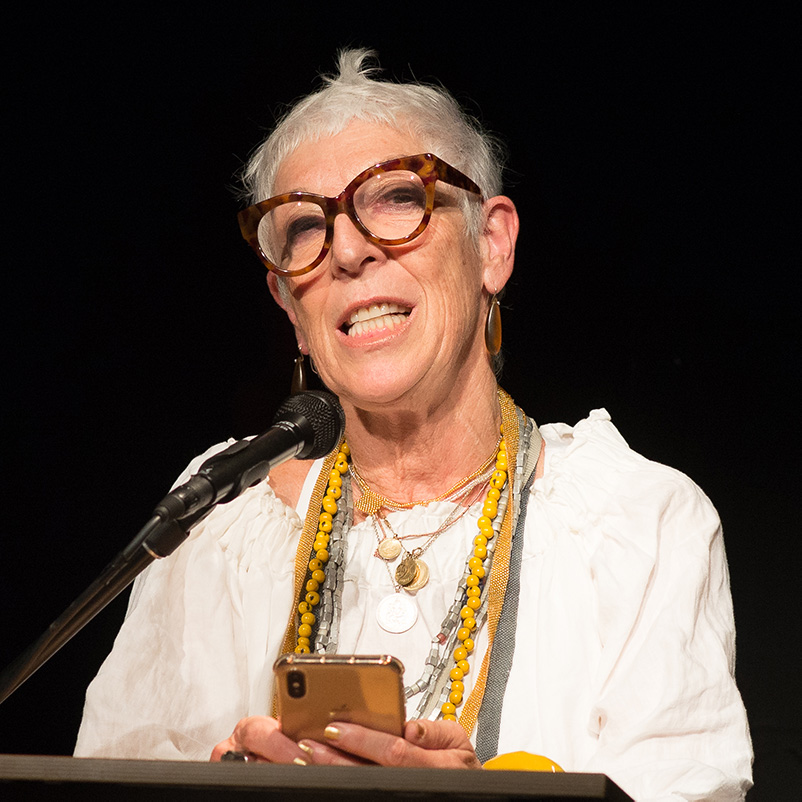 Ms Kahn, who lived in Israel for 18 years, founded OzHarvest in 2004, with the dual purpose of feeding those in need and helping the environment by saving good food from going to landfill.

The South African-born activist was named Australia’s Local Hero in the 2010 Australian of the Year Awards. She said she is passionate about helping Israelis building a socially just and democratic Israel in which all its citizens are treated equally.

"I am a firm supporter and believer in the State of Israel, the Jewish homeland,” Ms Kahn said. “I want to do all I can to promote the values on which Israel was founded."