On the election results in Israel - New Israel Fund Australia

On the election results in Israel

Yesterday’s election is a moment in time, and not one that is going to change Israel’s immediate course or the New Israel Fund’s priorities. 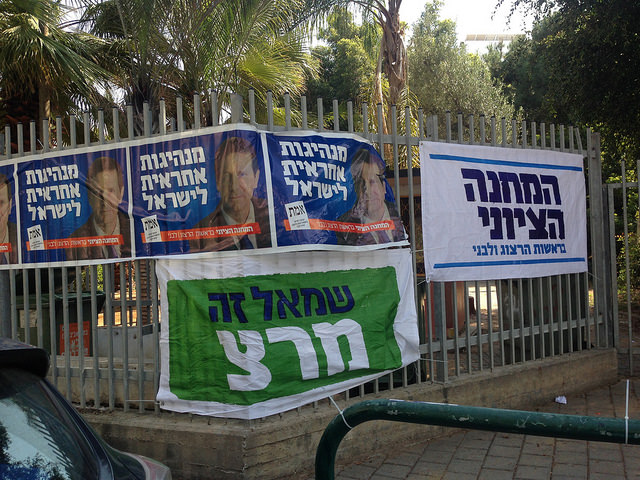 The challenges we face in moving Israel towards a more equal and just society are serious. The election campaign highlighted some of them: an increase in polarization, racism, and incitement is one such challenge. When the Prime Minister urged his base to come out and vote to counter “Arabs coming in droves to the ballot box” I knew, as you did, that this pandering to fear and prejudice could only exacerbate the divisions between Arab and Jewish citizens.

We also share the concerns of millions of Israelis about growing income inequality, the cost of housing, and increased poverty -- concerns as yet substantively unaddressed by the existing or incoming government. And the fact is, Israel cannot be both Jewish and democratic absent progress towards ending the occupation.

We know that the New Israel Fund has played and will continue to play a crucial role in building a shared society and combatting racism. The growing unity in the Arab community, reflected in their turnout and support for the Joint List, is a positive sign of change. We know that our Coalition for Affordable Housing has kept that issue at the front of the political agenda.

And we know that as we work to expand the progressive camp, the need for a more socially just society unites Israelis from many sectors and many walks of life.

Long before this election was even announced, NIF’s leadership made the strategic decision to focus on creating the environment in which progressive change can happen through our New Initiatives for Democracy (NIF-D). It was the right decision. And we have a lot of work to do.

The struggle for a democratic Israel was never only about the outcome of an election; it is a deeper effort to build power for those who have none, to build ties between Israelis now alienated from one another, and to oppose racism and inequality wherever they appear. With your continued partnership, we will continue our work, to do just that.