We're very excited to share two upcoming events: our launch of “Kingdom of Olives and Ash” in Sydney and Melbourne. 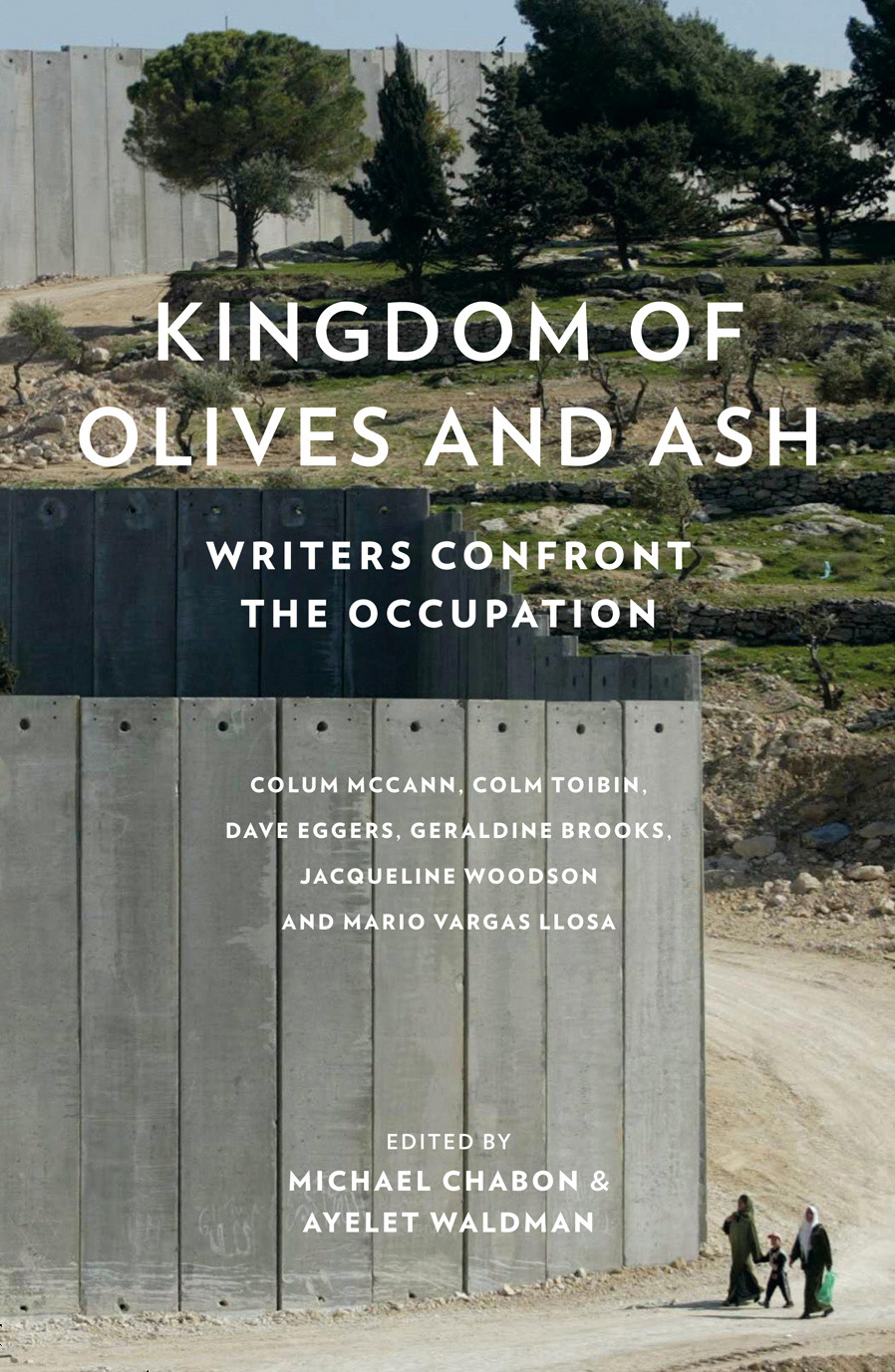 Co-edited by Pulitzer Prize winner Michael Chabon and New York Times bestselling author Ayelet Waldman, the book is a collection of 26 essays from a range of Jewish, Israeli, Palestinian and international authors (including Nobel prize winner Mario Vargas Llosa, Pulitzer Prize winner Geraldine Brooks, as well as Waldman and Chabon) who all visited the region, and explore different aspects of Israel’s ongoing presence in the Palestinian territories.

The book was put together by Israeli NGO Breaking the Silence, an Israeli NGO which uses the testimonies of former IDF combatants to bring the occupation in to Israel’s public discourse.

In particular, we’re excited that both Geraldine Brooks (Sydney only) and prize-winning Israeli author Assaf Gavron will be joining our Sydney launch, as well as Breaking the Silence executive director Avner Gvaryahu. Seasoned journalist Debbie Whitmont will moderate the event.

Recent issues in Israel – both on the border with Gaza, and with the Netanyahu’s attempts to either deport or detain people seeking asylum – reinforce our determination to fight for democracy and justice, and a sustainable resolution to the Israeli-Palestinian conflict which ensures safety, security and equality for all.