We are going to send these e-mails to you periodically to keep you up to date with some of the news that's happening in Israel, particularly in our focus areas: human and civil rights, women's issues, religious pluralism and tolerance, and leadership training.

Hopefully we can share some news stories you may not otherwise have seen -- the aim of these emails is to complement news out of Israel you already consume, rather than replace it.

Happy reading, and if you have any feedback, or want to suggest an item for the next edition, feel free to get in touch with us at [email protected]. 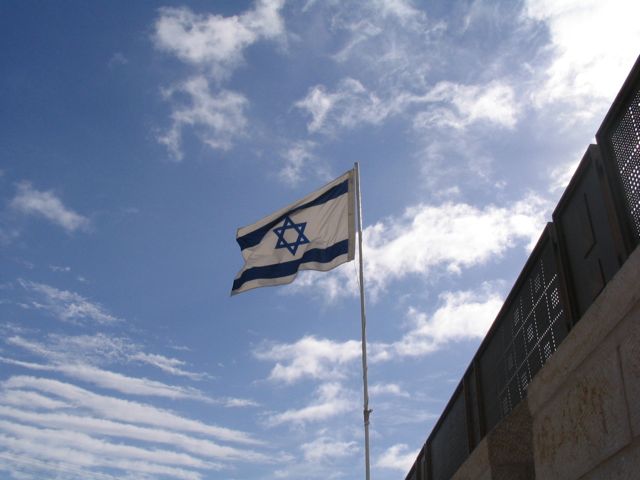 New legislation in the Knesset is being promoted at the moment that seeks to give primacy to Israel’s Jewish character over its democratic nature. The bill -- which is being promoted by Likud’s Ze’ev Elkin and opposed by Justice Minster Tzipi Livni, Finance Minister Yair Lapid, and the other centrist and left-wing parties -- would remove Arabic as one of Israel’s national languages and have halacha (Jewish law) serve as an inspiration for new legislation and for court rulings.

In an op-ed in the Forward about New York’s Celebrate Israel parade, New Israel Fund CEO Daniel Sokatch said that if the bill succeeds, “discrimination against Israel’s non-Jewish citizens and the use of Jewish religious law as a means to overturn democratic process will have legal validity.”

You can get a sense of what NIF Australia’s supporters think of issues like this in the submission we gave earlier this year to the Jewish People Policy Institute’s global initiative exploring the balance between Israel’s Jewish and democratic character. Ultimately, NIF Australia’s events were among the best attended throughout the world, and our submission was quoted extensively in the JPPI’s final document.

A growing rift between Israel’s Finance and Defence ministries has opened over the allocation of the national budget. Last week, the IDF announced it would cancel a series of air drills as a result of budgetary limitations (labelled by Strategic Affairs Minister Yuval Steinitz as a “manipulative” move) which, it will come as no surprise, is an issue that’s bubble up previously. There is no questioning that Israel has very real security concerns and requires a well-funded military, but the point that Yair Lapid, Israel’s Finance Minister, is making is that the department’s funding shouldn’t come at the expense of other, equally important national priority items, like health and education.

Back in 2011, at the peak of Israel’s social justice protests - one of the largest protest movements, per capita, in Israeli history - this was precisely the conversation which echoed through the tent camps. The Adva Center, an NIF grantee, and one of Israel’s most prominent social justice research institutions, highlighted the cost of the ongoing IDF and settlement activities in the West Bank. According to Adva, “the social protest of the summer of 2011 did not change Israel's priorities”, despite a core recommendation of the Trajtenberg Committee, Prime Minister Netanyahu’s response to the protests, that the defence budget be cut with the funding to be directed towards social services, this never actually happened. (Another interesting but somewhat worrying finding in the Adva report is that social services are better funded in the West Bank than those within Israel.)

3. Asylum seekers and refugees: alternatives to children in detention 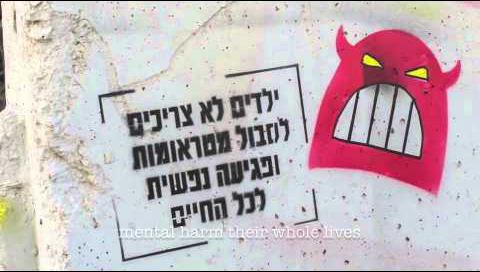 A group of organisations in Israel have banded together to draw attention to the treatment of asylum seekers and refugees in Israel - with a particular focus on the physical, emotional and psychological effect prolonged detention is having on their children. Citing a lack of a clear migration policy and the misuse of the (since ruled unconstitutional) Anti-Infiltration Law, the “End Child Detention in Israel” campaign is focusing on providing alternatives to prolonged detention at the Holot Detention Facility. Many of the refugees arrive in Israel already having suffered terrible and tragic hardships and being placed in a prison-like atmosphere where they have no legal rights only deepens their existing trauma.

The coalition, which includes NIF grantees The Hotline for Refugees and Immigrants, Israeli Children, and the Association for Civil Rights in Israel (ACRI), are suggesting alternatives to detention of children and their families, without questioning the validity and necessity of processing applications. A position paper released by the the Hotline offers alternate models, such as expansion of use of youth villages for unaccompanied children, and allowing families to remain in their communities with the support of a case worker whose psychological training gives them expertise in this area.

4. A few more updates from the NIF family in Israel

The NIF team will be out in force at these events, and we look forward to seeing you there!