Challenges to Israeli Democracy in the Era of Netanyahu and Coronavirus

Join NIF Australia executive director Liam Getreu in conversation with the head of the Arab-Jewish Relations Program at the Israel Democracy Institute (IDI), Dr Nasreen Haddad-Haj Yahya to learn more about the impact of coronavirus on a divided Israel.

As Israeli politicians attempt to broker a coalition government under pandemic conditions and pressures, she will speak to the growing influence of the Joint List, now Israel’s third largest party with 15 seats. Over three elections in the last year, the Palestinian Israeli community has faced heightened racism and incitement. Their legitimacy as equal partners in any future government continues to be questioned, and may even trigger an unheard of fourth election. She will share both her political insights and personal impressions from this process and what it means for Israeli society moving forward.

You can watch a recording of the webinar here:

In addition to her work at the Israel Democracy Institute (IDI), Dr Hadad Haj-Yahya is a board member of the New Israel Fund, and project manager at the Portland Trust, a British-based organisation which works to promote peace and stability between Israelis and Palestinians through economic development.

Prior to her work with IDI, Nasreen directed the Merchavim Institute’s initiative “Diversity in the Teachers’ Room” collaborating with the Israeli Ministry of Education to integrate Arab teachers into Jewish schools.

A native of Ramla and an expert in the field of Arab-Jewish relations, Nasreen works to bridge socio-economic gaps between Jewish and Arab citizens of Israel. In particular, she has expertise on efforts to advance informal education in Israel’s Arab society, lift the socioeconomic profile of Arab youth, improve integration of Arab citizens into higher education and the job market, and increase representation of Arabs in Israel’s civil service and decision-making circles. 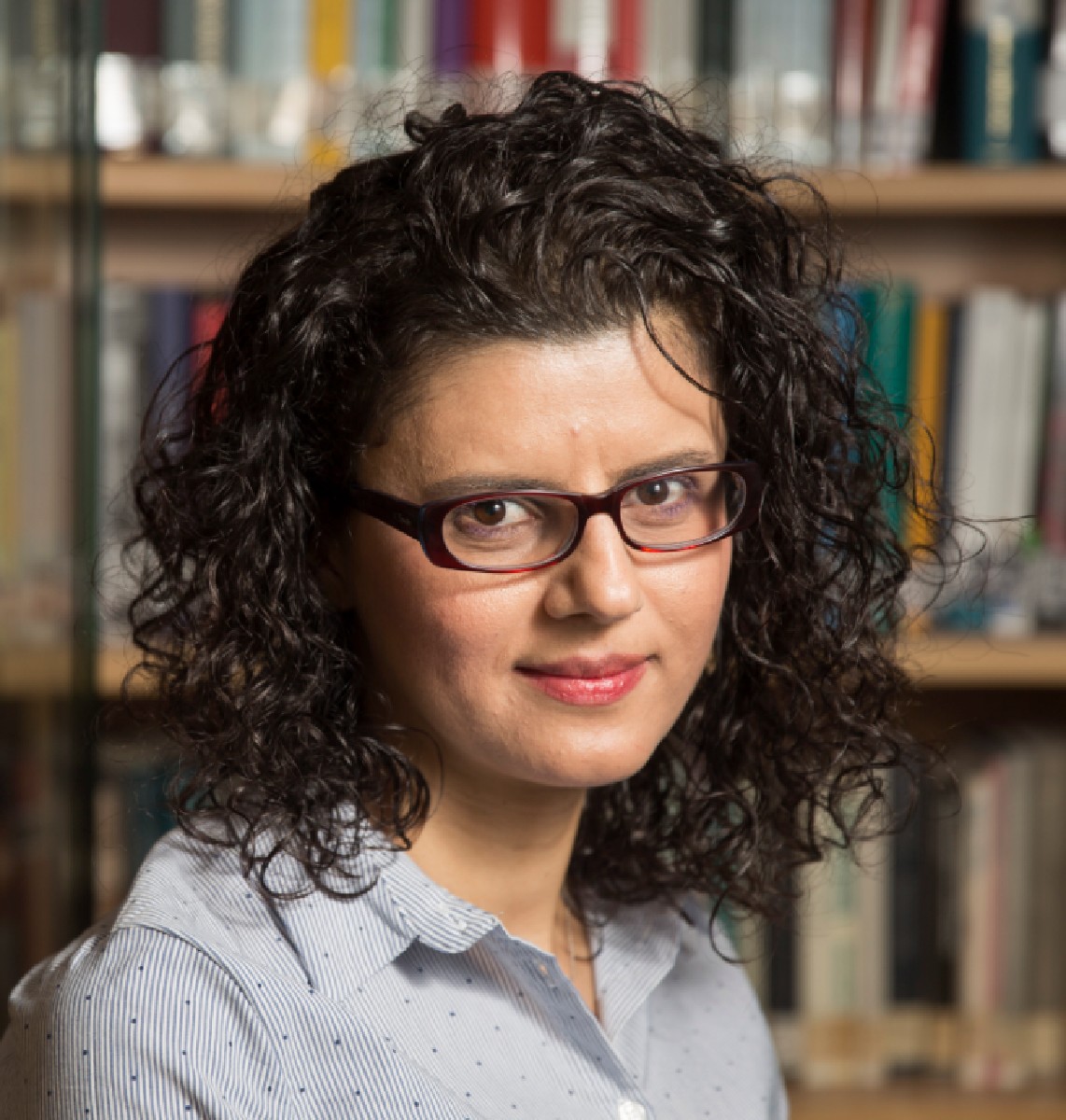