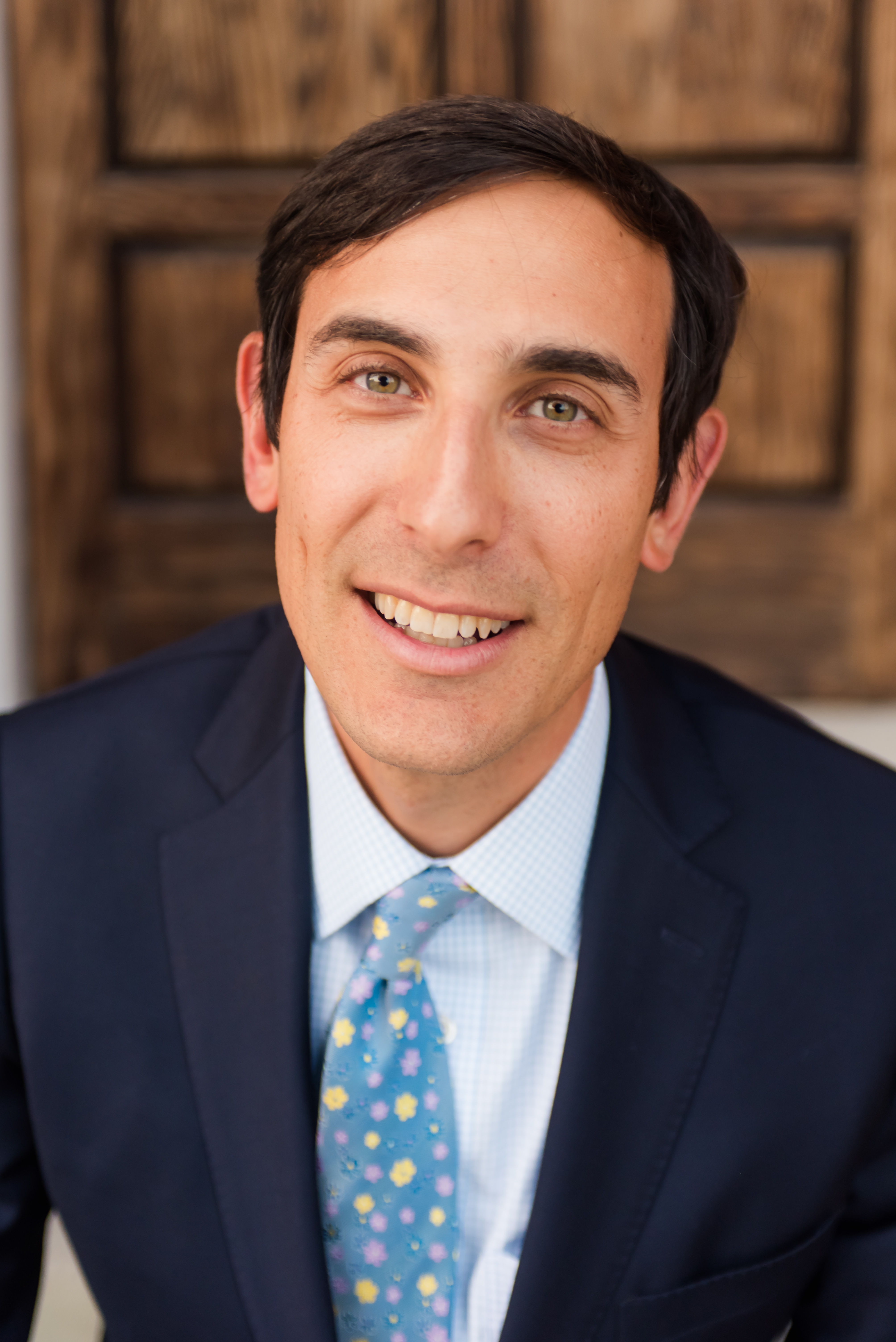 Fund. He previously worked as the Assistant Dean and Director of Admissions at the Ziegler School of Rabbinic Studies of the American Jewish University, where he continues to teach as an adjunct instructor.

Before moving to sunny LA, Ephraim served as the rabbi of Or Olam, a diverse and multi-generational congregation in Midtown Manhattan. He was ordained as a rabbi by JTS in 2010, where he was a Legacy Heritage Fund Rabbinic Fellow and a Neubauer Family Fellow. Prior to his ordination, he received an M.A. in Talmud and Rabbinics, served as a commissioned lieutenant and chaplain candidate in the United States Navy Reserve, and as a student chaplain at Bellevue Hospital.

Ephraim is married to Rachel Weber, an artist, educator and doula, and they are the proud parents of Alexander, Lev, Felix and Frances. In his spare time Ephraim might be founding practicing yoga in Culver City, hiking the Santa Monica mountains, or if he's really lucky, skiing the Sierras.