Kevin Rudd served as Australia’s 26th prime minister (2007-10, 2013) and as foreign minister (2010-12). Since 2015, he has been president of the Asia Society Policy Institute in New York. He was appointed chair of the board of directors of the International Peace Institute (IPI) in 2018, a think tank dedicated to promoting peace, security and sustainable development.

In office, Mr Rudd led Australia’s response to the Global Financial Crisis, reviewed as the most effective policy in the developed world. Australia was the only developed country to avoid recession.

He is the author of two memoirs, “Not for the Faint-Hearted” and “The PM Years”. 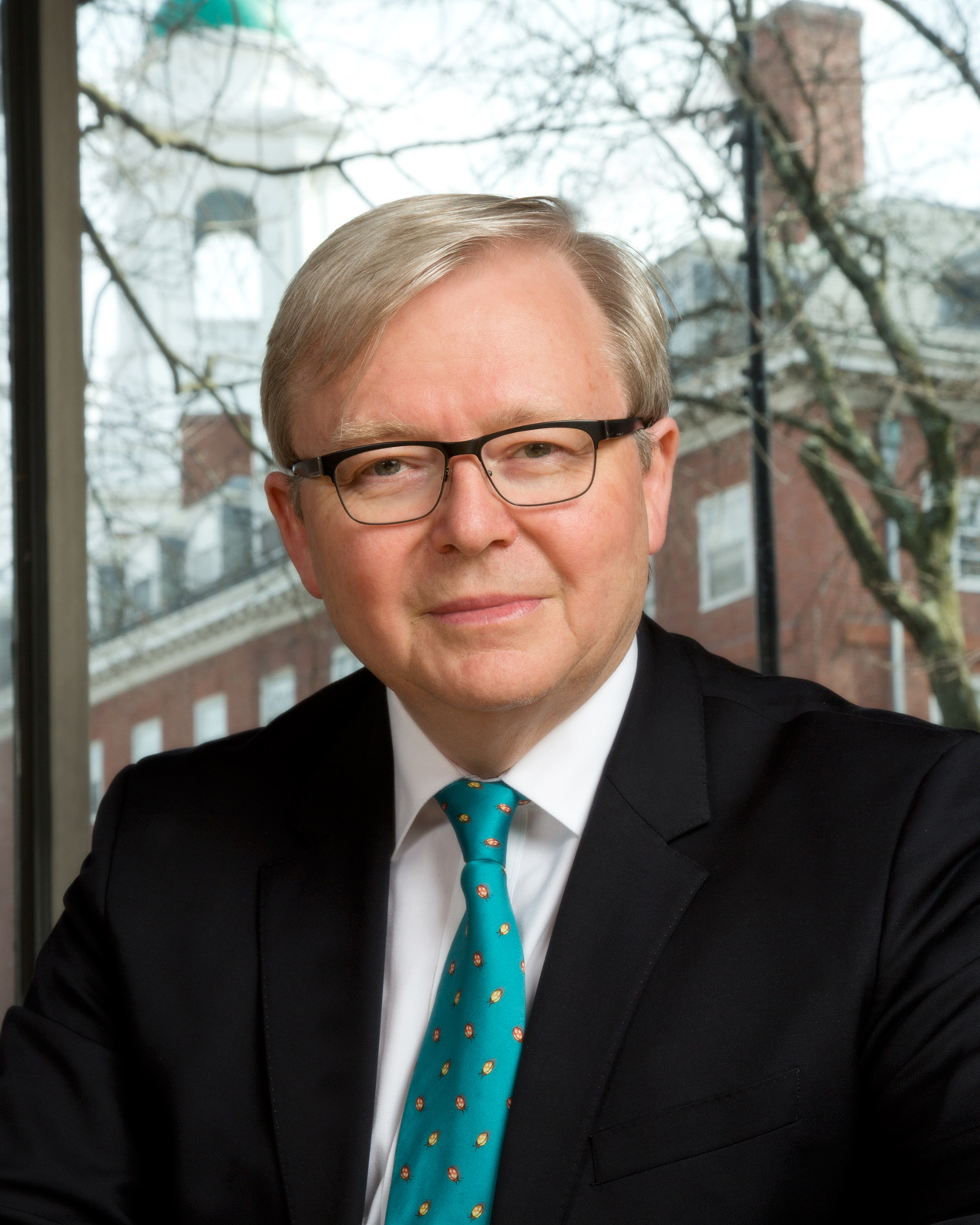