News came through early yesterday morning our time of the devastating murder of Eyal Yifrah, Naftali Fraenkel and Gil-Ad Shaar. We echo the statement issued by NIF in Israel and America:

We are devastated to learn of the deaths of the three young Israeli kidnapping victims, Naftali Frankel, Gilad Shaer and Eyal Yifrah. They were murdered by extremists determined to shed innocent blood and to perpetuate conflict.

We join with their families and with everyone mourning these three young men. And we ask that every leader, Israeli and Palestinian, take every step necessary to maintain calm and prevent more loss of life. We owe it to the memories of these young men, and to the countless others who have died in this conflict, to do all we can to bring peace and reconciliation and an end to the bloodshed between our two peoples.

May their memory be a blessing.

Religious pluralism and civil marriage placed back on Israel’s agenda 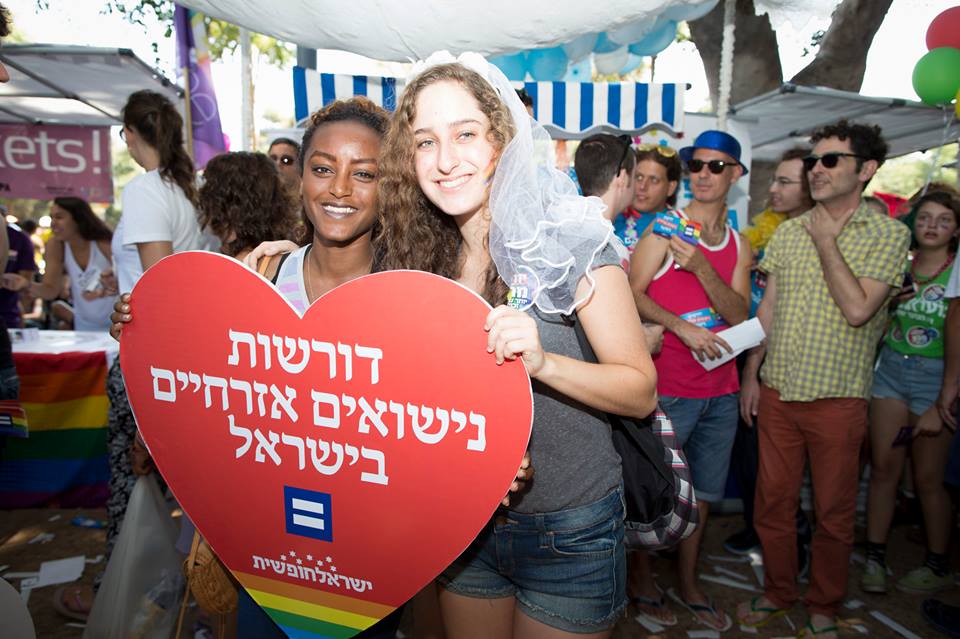 One of NIF’s core areas of work in Israel is religious pluralism and tolerance - the fundamental belief that all Jews, no matter their stream, should be full and equal members of Jewish society, able to live however they choose - which is why we were so encouraged by the election of Yesh Atid and Yair Lapid last year. It seemed that once more the issue of control over personal status issues by the Orthodox rabbinate was going to be placed front and centre inside the Knesset.

Over the last couple of weeks, there have been some very positive developments in this sphere. In a speech to the Israel Movement for Reform and Progressive Judaism, Finance Minister Yair Lapid remarked that “it is not right that Israel be the one country in the Western world without religious freedom for Jews.” Further, Justice Minister Tzipi Livni presided over a same-sex marriage ceremony, saying that “despite my best intentions, I cannot promise that after this ceremony is done you will receive the full rights enjoyed by married couples in this country. But I have come here on the authority of my moral position, and to say that the time has come that the State accept any couple who has chosen to tie their fate together.”

In a country where 85% of the population are non-Orthodox, a religious monopoly over conversion, marriage, divorce, and budgetary subsidies makes very little sense. One result of the insistence on a single Jewish pathway has been a growing alienation and disconnection of Israelis from Judaism. Over the years, a part of NIF’s work in Israel has been to help construct a rich and fulfilling Jewish life outside of the sphere of the rabbinate, with organisations like BINA, developing secular Yeshivot in Tel Aviv and Jerusalem to bring Jewish literacy to Israelis who would otherwise struggle to embrace the topic.

To this day, though, the struggle for equality continues, and NIF grantees are at the forefront. To name just two: Israel Hofshit is challenging the status quo by leveraging grassroots support in Israeli society; and, the Israel Religious Action Center is working through the High Court of Justice to ensure recognition of reform conversations. We’re very proud of this work, and hope that soon Israel will live up to its ideal as a country where all constructions of Jewish identity are equal. 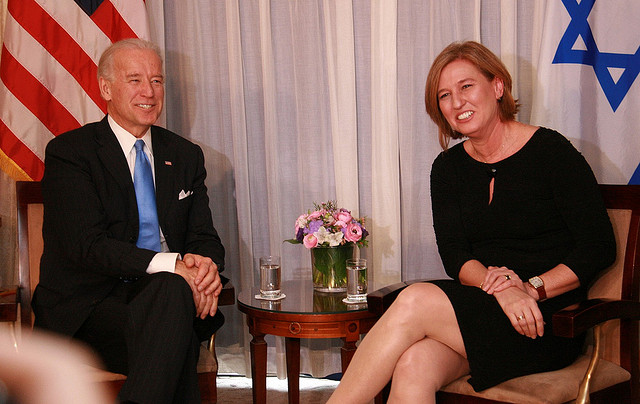 At the recent Herziliyah Conference - arguably Israel’s most prominent annual stage to discuss security issues - Yesh Atid leader Yair Lapid and Minister for Justice Tzipi Livni made their views on remaining in the West Bank without any strategy or intent to withdraw abundantly clear. In separate addresses both publically stated that Israel’s democratic credentials are threatened as long as the status quo is maintained. Livni said: “Construction in the settlements must be frozen… It’s time to say things exactly as they are: The settlement enterprise is a security, economic and moral burden that is aimed at preventing us from ever coming to an arrangement”.

Lapid, meanwhile, responded directly to a proposal from senior government member Naftali Bennett who in his presentation called for the unilateral annexation of settlements in Area C. Lapid, noting that any move to annex large swathes of Area C - which takes up 60% of the total land area of the West Bank - would limit the ability of a viable Palestinian state, threatened that “if there is an attempt to annex even a single settlement unilaterally, Yesh Atid will not only leave the government, it will also topple it.” He also laid out a plan to re-engage the peace process, imploring Prime Minister Netanyahu to hand a series of maps to the Palestinians, outlining how he would seek to end the conflict.

A fitting conclusion to this piece is from Tzipi Livni, who continues to be a strong voice for peace inside the Netanyahu government: “I’m sick of being politically correct. It’s time to say things exactly as they are: The settlement enterprise is a security, economic and moral burden that is aimed at preventing us from ever coming to an arrangement… What do we want for ourselves?” she asked. “A Jewish and democratic state with recognized borders in the area of the Jewish people’s historic homeland but not on all of it? Or the entire Land of Israel, a state that is neither Jewish or democratic, coping with a bloody struggle that will just go on and on?”

News from the NIF family