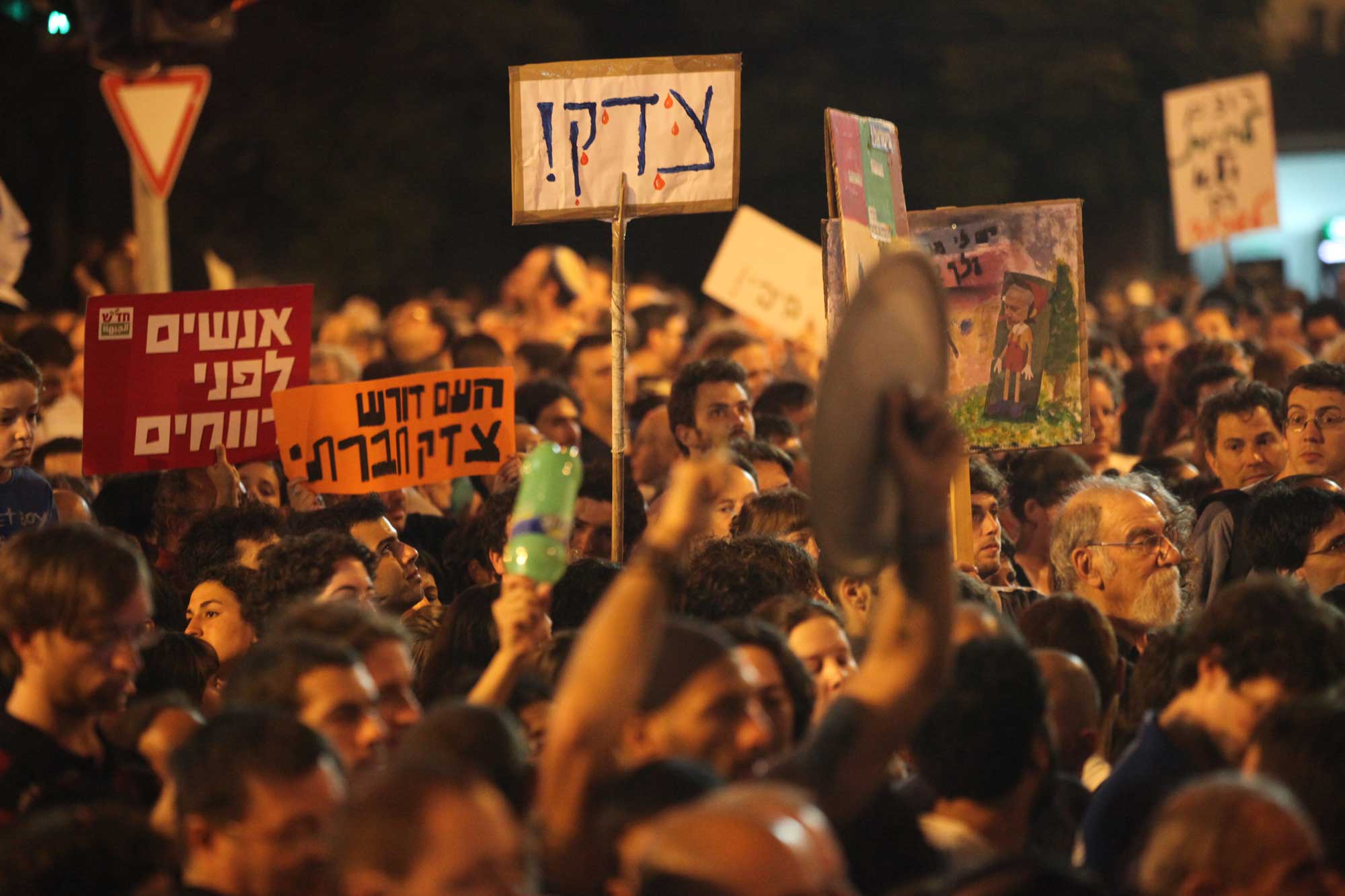 The last two weeks has seen renewed attacks on Israel’s human rights community. Im Tirtzu, in a video labelled by the Anti-Defamation League as hate speech, has accelerated its attacks on two of NIF’s core grantees, B’Tselem and Breaking the Silence.

But the video is only one part of a broader strategy to de-fund, delegitimise, and undermine human rights organisations, and with it Israel’s democracy.

We need your help: NIF is the main Jewish funder of Israel’s pro-democracy community, and we need to show them our support.

In just the last few days, Maj. Gen. (ret.) Alik Ron, Maj. Gen. (res.) Amiram Levin and former heads of the Shin Bet Yuval Diskin and Ami Ayalon have all come out supporting our grantees, with Diskin writing that “their contribution is very important and helps us maintain the required vigilance about the most sensitive human issues.”

We also continue to be active in other areas of Israeli society: investing in shared society and coexistence, protecting democratic infrastructure, working to relieve poverty and promote affordable housing, and ensuring religious pluralism and tolerance.

Here are some highlights from our work in the last 12 months:

Your donation ensures Israel lives up to the values of the Declaration of Independence, of equality, democracy and inclusion.

There has never been a more important time for us in the Diaspora to raise our hands and partner with Israelis to shape Israeli society with the values of social justice, human rights and tolerance.

Together, we are continuing to invest in Israeli civil society, as well as dynamic and inclusive conversations in the Australian Jewish community. We hope you will join us in this work.

Thank you again for all your support, and we look forward to a seeing you at our events in 2016.