Israel Refocused: Coalition building in Israel, and some great resources for your Pesach seder

The results from Israel’s elections two weeks ago are becoming clearer -- Benjamin Netanyahu has been tasked with forming a coalition, and all signs point to it having a rather narrow right-nationalist-Orthodox composition.

However, as we wrote last week, elections are but one part of any democratic society. Indeed, many of the issues that came to the fore -- including an increase in an increase in polarisation, racism, and incitement -- are now sparking new conversations inside Israel, and solving them will require strong cooperation with civil society, and continued investment from Diaspora Jewry.

Of course, we are also embarking on Pesach, the holiday when freedom is explored and re-explored each year. For those of you attending a seder, we’ve also included some interesting materials you might like to include to complement your celebrations.

The impact of Netanyahu’s campaign

Beyond the headline that Benjamin Netanyahu’s Likud party received the largest block of seats in the election, the results also show a significant contraction of the vote for the right-wing and Ultra-Orthodox parties (one of the most extreme parties, ‘Yachad’ failed to cross the electoral threshold at all). The left, Arab, and centrist parties, on the other hand, grew in number – just not enough to form a government. There will also be more women in this Knesset than ever before. 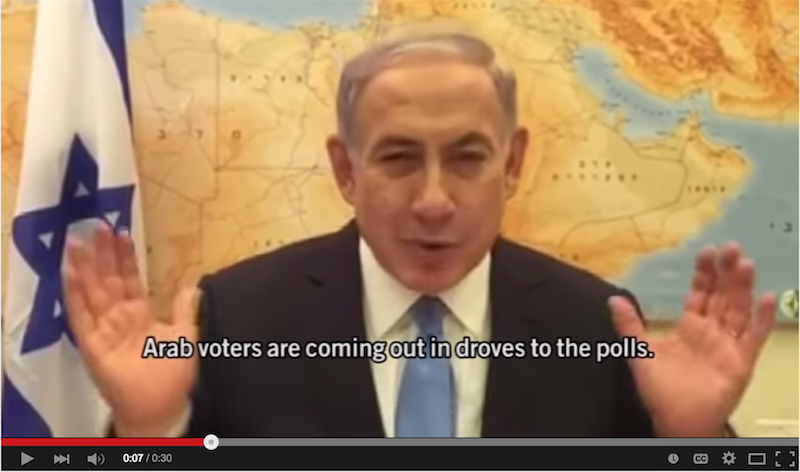 Now two weeks from the election, the coalition negotiations are beginning. Always an important part is the division of portfolios between parties and we’re beginning to get a sense of where each party’s priorities lie. Perhaps the most obvious is ‘kingmaker’ Moshe Kahlon whose Kulanu party received 10 seats. He has always had his sight set on being finance minister, while also demanding control of key committees in order to ensure passage of his signature policies.

The Jewish Home party is trying to focus on elevating party leader Naftali Bennett to be the country’s foreign or defence minister. One of their senior members, Ayelet Shaked, listed among the party’s priorities the ‘NGO funding law’, which would curtail the work of many of Israel’s premier human rights organisations, as well as retrospectively recognising settlement outposts.

The post-mortem on the Zionist Union campaign continues, too. Ynetnews carried a lengthy piece trying to figure out how they lost the election they thought they were poised to win. The article features interviews with prominent members of the Labour list, including Itzik Shmuli, Eitan Cabel and Stav Shaffir.

This Knesset’s priorities will become clearer as coalition negotiations are wrapped up in the next couple of weeks. In particular, it is worth watching Moshe Kahlon -- he faces an interesting task not just to pass a budget which would benefit the middle class that voted for him, but also to raise the funds he needs to spend on the social services he wants to deliver. How that progresses, and how his tactics and substance differ from Yair Lapid’s, will be interesting to see.

Prime Minister Benjamin Netanyahu’s election day video to his supporters -- “right-wing rule is in danger. Arab voters are streaming in huge quantities to the polling stations” -- has had more repercussions than perhaps even he imagined. Not only did it cause even deeper fractures within the US-Israel relationship, but even Israeli President Reuven Rivlin delivered his own rebuke: “The high voter turnout is a blessing for democracy – woe is us if we see fulfilling the democratic obligation of voting as a curse. He who fears the votes in the ballot boxes will end up with stones thrown in the streets.” Netanyahu later apologised for his comments.

Some interesting resources to add to your seder this Pesach 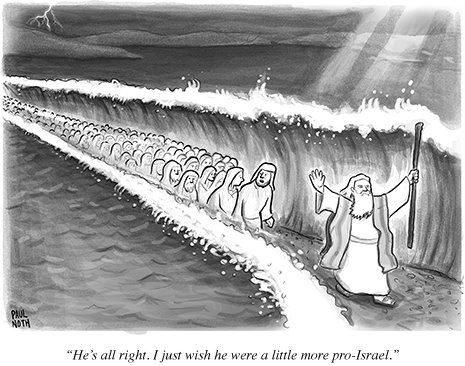