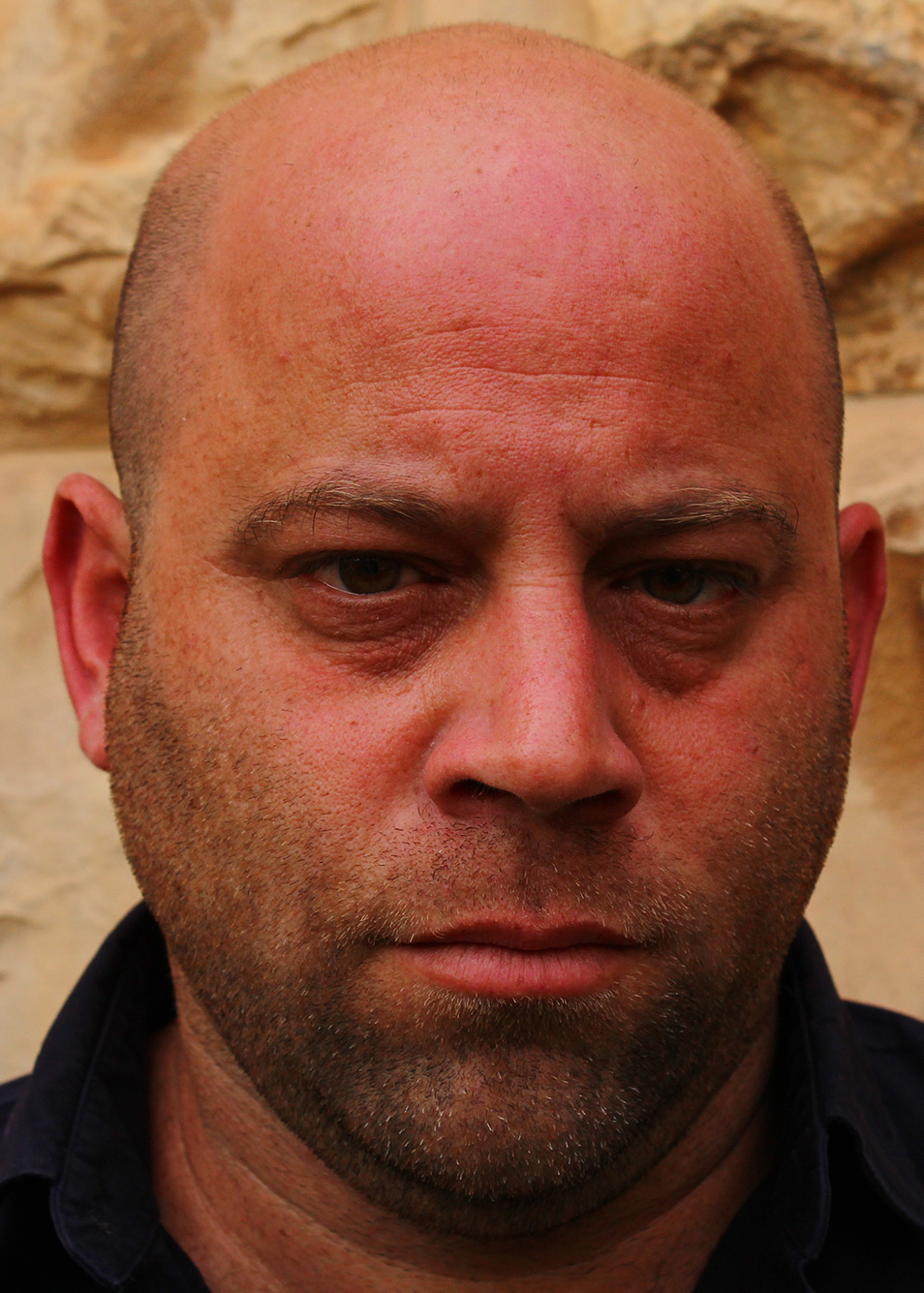 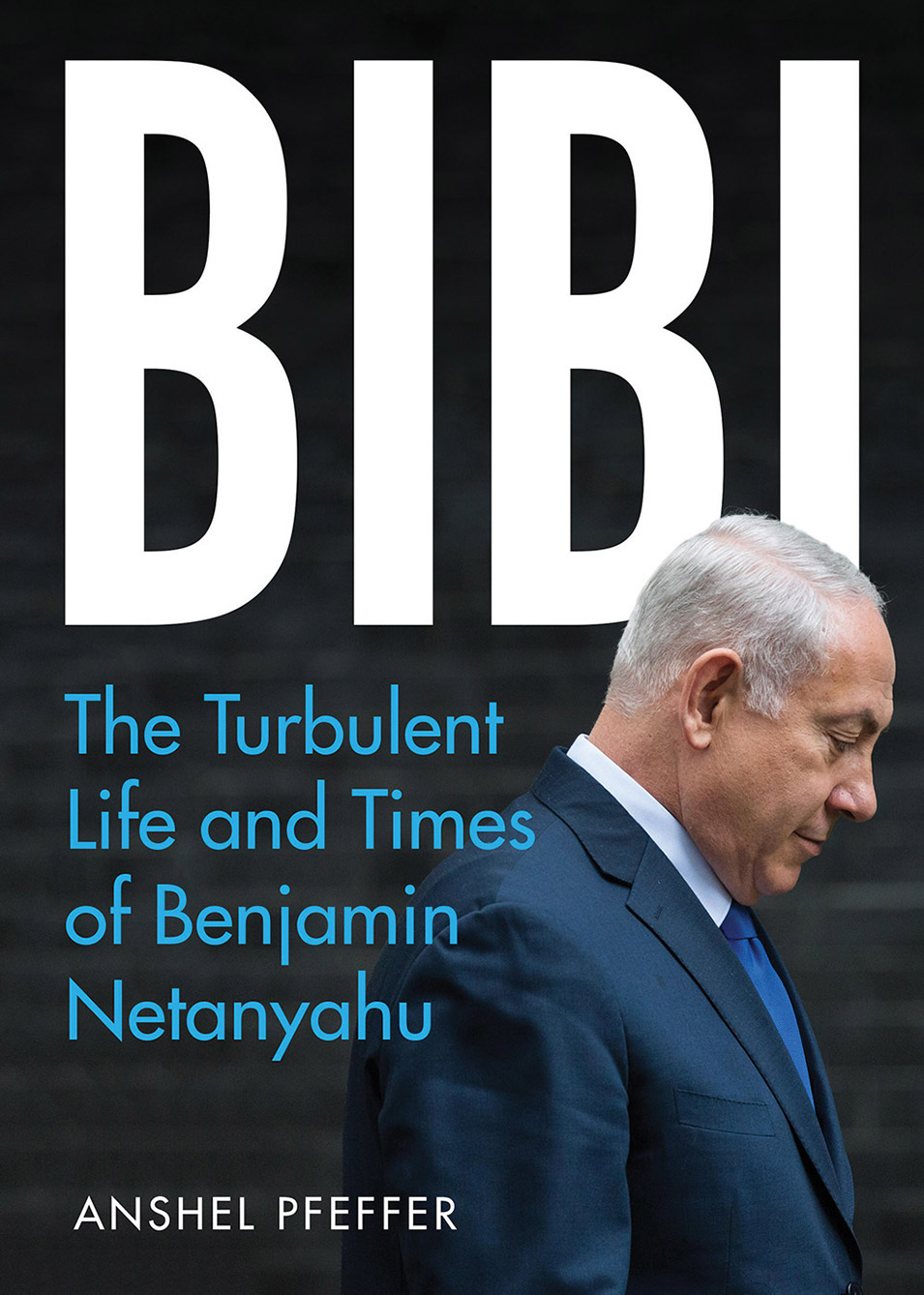 He is a senior correspondent and columnist for Haaretz and the Israel correspondent for The Economist. Bibi: The Turbulent Life and Times of Benjamin Netanyahu, is Pfeffer’s deeply reported biography of the scandal-plagued Israeli Prime Minister. The New York Times says that “Pfeffer is one of the smartest and most prolific of Israel’s younger generation of journalists” and that Bibi is “superbly timed.”

Anshel's book will be available to purchase and be signed at the event.