A General’s Perspective: A Conversation with MK Yair Golan

As a former deputy chief of staff of Israel’s Defence Force, Yair Golan brings unparalleled credentials to his role as a Knesset member for the liberal Zionist Meretz party.

Since joining the Knesset he’s been shining a light on settler violence and used his platform to challenge the occupation as a major threat to Israeli democracy.

Now serving as deputy minister for the economy and industry, Golan joins us to share his unique perspective on the greatest threats facing Israel, his journey from the army to politics, and the state of politics more broadly. 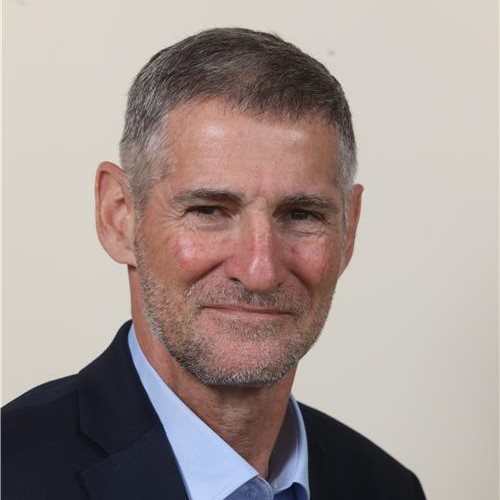 Yair Golan is a Knesset member for the Meretz party and the deputy minister for the economy and industry. As deputy minister since July 2021 he is responsible for safety in construction, cooperatives, emergency preparedness and improvement of economic productivity in the Israel-Arab sector.

The major general was the former Israel Defense Forces (IDF) deputy chief of staff. In a military career spanning 38 years, his responsibilities included commander of the Northern Command, head of the IDF Operations Directorate, commander of the Judea and Samaria Division, and commander of the Home Front Command.

He received his bachelor of arts in political science from Tel Aviv University and a master of public administration from Harvard University. Additionally, he is a graduate of both the IDF's Command and Staff College and the U.S. Army War College.