Breaking the Silence is an organisation of veteran soldiers who have served in the Israeli military since the start of the Second Intifada and have taken it upon themselves to expose the Israeli public to the reality of everyday life in the occupied Palestinian territories. Founded in 2004, they endeavour to stimulate public debate about the price paid for a reality in which young soldiers face a civilian population on a daily basis, and are engaged in the control of that population’s everyday life. Their work aims to bring an end to the occupation.

Avner Gvaryahu ​was born in the Israeli city of Rehovot and raised in the religious-Zionist community. During his army service, he served in the special forces of the paratroopers brigade, where he attained the rank of staff sergeant. A year after he was discharged he joined Breaking the Silence as a researcher and tour guide with a focus on working with world Jewry and later became director of Public Outreach. He has been the organisation’s executive director since August 2017. Avner holds a BA in social work from Tel Aviv University and an MA from the Institute for the Study of Human Rights in Columbia University. 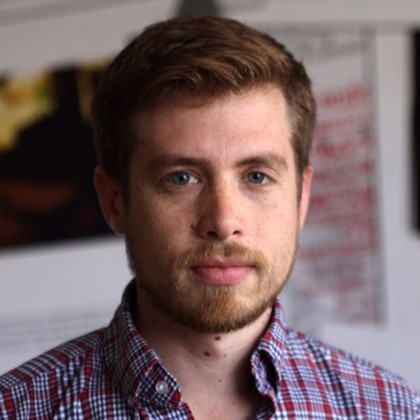 Rebecca (Becca) Strober was born and raised in Philadelphia, Pennsylvania. She moved to Israel in 2007 and served as a shooting instructor during her army service. She holds a Masters Degree in Political Communication from Tel Aviv University. Becca joined Breaking the Silence as Director of Education in June 2018. 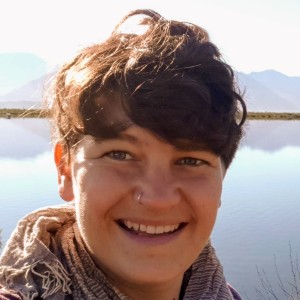 Murad Amro is from Palestine, born and raised in Hebron, where he still lives and works. He works for the Hebron Municipality as an agronomist and is an active member of the movement, Youth Against Settlements since 2007. 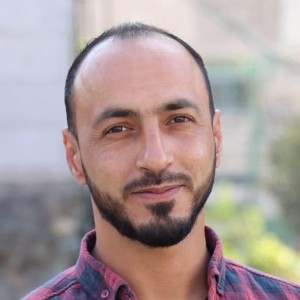