TV as a Window Into Israeli Society

Join us for an entertaining and enlightening 5 week interactive course led by Ittay Flescher who’ll join us live from Jerusalem. He will use insights from modern Israeli TV to help us better understand the fears and hopes of Israeli society. Each week, he will connect the ideas to an NIF grantee active in the issue area.

You do not have to have seen any of the series beforehand as clips, with English subtitles, will be shown throughout the sessions. Each session is 90 minutes from 8pm - 9:30pm

The courses can be attended individually for $15, however we suggest attending the entire course for $50 to get the best overview.

Register for the Course →

In August 2020, hundreds of Orthodox and Ultra-Orthodox demonstrators protested outside the Kan public broadcaster’s offices in Jerusalem against its satirical TV show “HaYehudim Baim” (“The Jews are Coming”), over its depiction of biblical and religious figures. The irreverent and acclaimed show employs sketches of biblical figures to comment on contemporary Israeli and Jewish social, political, and religious issues. Through watching a number of clips from different episodes in the series, we will explore why the satirical show has become so controversial.

This session explores the jagged line between justice and revenge, based on the Netflix series Fauda. It delves into the many ethical questions raised about the role both Israelis and Palestinians play in perpetuating the conflict.

This Romeo and Juliet story of two lovers from either side of the ethnic and class divide in Israel is both insightful and heartwarming. It explores the unlikely love story between a poor Mizrachi baker and a beautiful Ashkenazi supermodel.

What does the HBO series Our Boys teach us about solidarity, grief and revenge? This co-production between an Israeli and Palestinian director about the tragic kidnappings and murders of three Israelis and a Palestinian during the summer/Ramadan of 2014 in Jerusalem has been called “antisemitic” by Prime Minister Netanyahu and a “powerful tool for peace and reconciliation” by bereaved parent Robi Damelin. Through watching excerpts and vigorous discussion, this session will give you the opportunity to reflect on the role of shows like this to mirror our past and shape our future.

For the first time in Israeli history, a group of Arab and Jewish parents in 2004 decide to establish a cooperative binational, bilingual school inside an Arab village. The film Bridge Over the Wadi follows the school’s first year, and, through the personal stories of its children, parents and teachers, portrays the complicated and fragile nature of co–existence in modern Israel.

Ittay Flescher is the education director at Kids4Peace Jerusalem, an interfaith movement for Israelis and Palestinians, and Jerusalem correspondent for Plu61J Media. He also frequently teaches on gap year programs about the identity, narratives and cultures of the people who call Jerusalem home. He was a Jewish educator in Melbourne for many years. 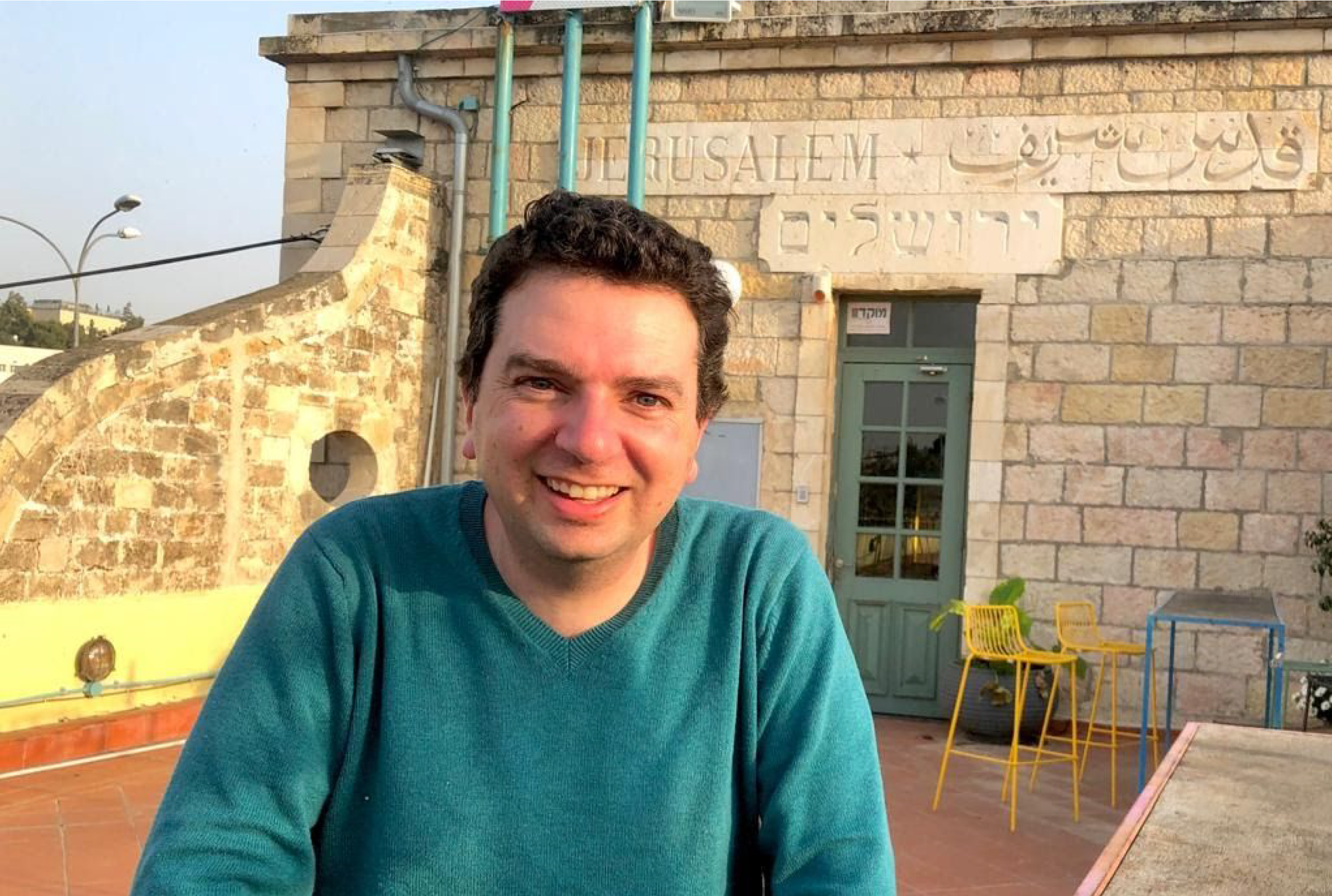