Thousands of Israelis will be able to take a critical step out of the poverty chain thanks to the efforts of the SHATIL-led Public Housing Forum.

After several years in deep freeze, Israel’s Public Housing Law, passed in 1998, will now be implemented again due to the Forum’s intensive advocacy work.

“One third of Israelis live below the poverty line and families spend more money on housing than anything else. Implementation of the Public Housing Law will help thousands of Israelis who have difficulty meeting basic needs like food, medicine and housing and will significantly reduce the dimensions of intergenerational poverty in the country,” said SHATIL policy expert, Danny Gigi. 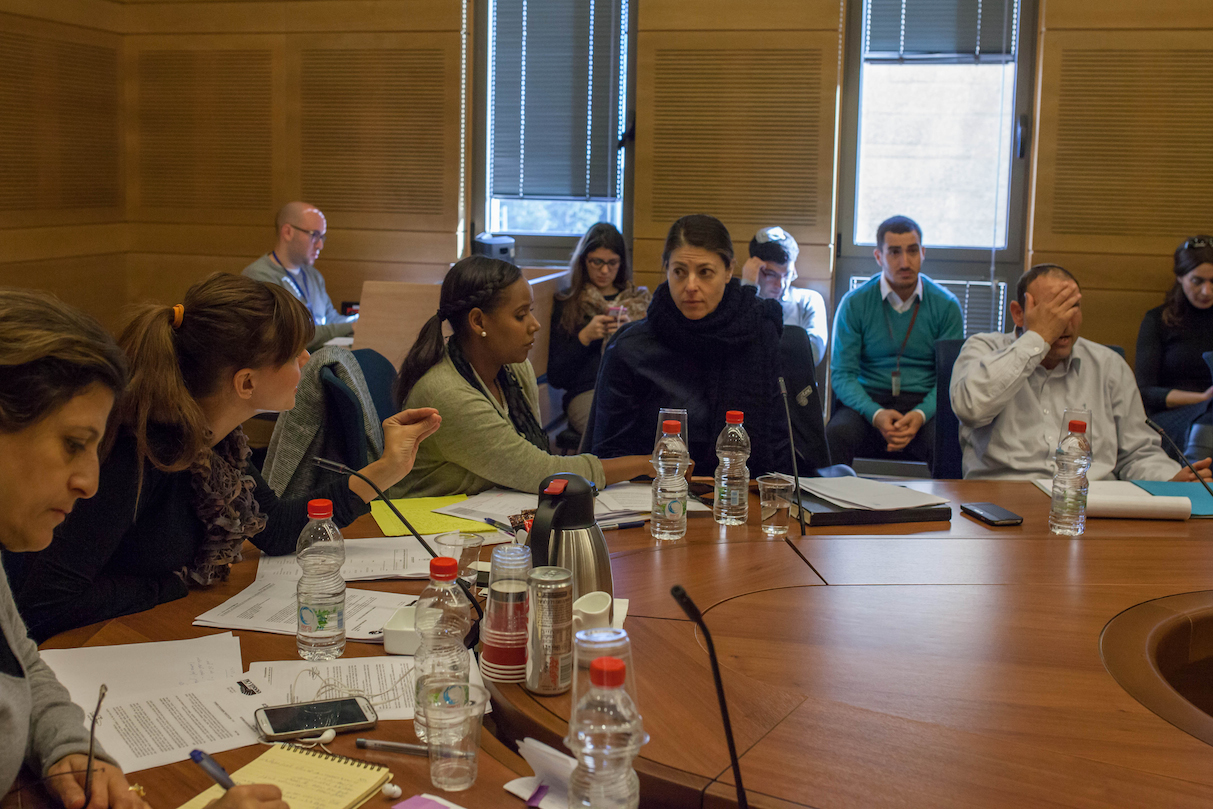 For the past several years, the government refused to implement the law requiring it to sell public housing residents their apartments at a subsidised price after five years. Additionally, nearly NIS 2.7 billion the government received from previously sold apartments mysteriously disappeared.

The law stipulates that those funds be used for building additional public housing units. Instead, they went to cover other government expenses – no one can say exactly what.

In December, Prime Minister Benjamin Netanyahu asked Finance Minister Yair Lapid to enforce the law, and by January, the government announced its implementation and the selling of public housing recommenced.

A lot of work still remains, though. A large bottleneck of needy people are still waiting for housing, something the Public Housing Forum will continue to work on.

In addition, it is working for enforcement of a stipulation in the law that requires the government to increase the number of public housing units.  These efforts, in addition to work to recover the lost funds, are vitally important as the need is great and more funds are needed to build additional public housing apartments.