Screening of "Hotline" and discussion with refugee activist Tamara Newman

Screening of "Hotline" and discussion with refugee activist Tamara Newman

Join us for a screening of the award-winning Israeli film "Hotline", and a discussion with Tamara Newman from the Hotline for Refugees and Migrants.

In 2012 Israeli film maker Silvina Landmann spent 3 months documenting the work of staff and volunteers at the Hotline for Refugees and Migrants in Tel Aviv (at the time Hotline for Migrant Workers). The result is the film entitled 'Hotline' that premiered at the 2015 Berlin Film Festival. In July 2015 the film won the Jerusalem Film Festival’s Van Leer Award for Best Documentary Film – the most prestigious documentary prize in Israel.

"Hotline’ film is hands-off yet intense look at rights group"

"The film has a lot of moments of humanity, as the young and fragile representatives of the Hotline do all they can to provide assistance"

Hotline is a small NGO dedicated to safeguarding the rights of refugees and migrants in Israel. The production is an insider’s perspective on its activities; behind closed doors at detention centres, legal aid hearings and feisty public policy sessions at the Knesset. The filmmakers paint a vivid picture of the legal and financial limbo faced by many of Israel’s new African migrants.

The volunteers at Hotline are fierce in their determination to pursue migrant’s rights and not let them be swallowed up by government regulation. As vibrant a democracy as Israel is, it still faces fundamental challenges about what its responsibilities are as a state. For the people caught in the current net – many of them already victims of human trafficking – their only hope is Hotline.

Entry: $10 donation to the Hotline for Refugees and Migrants 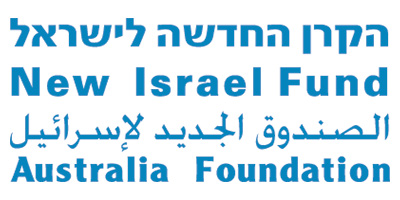 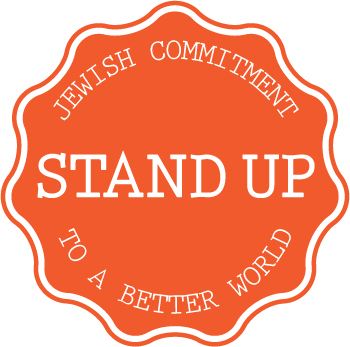