Award-winning journalist and author Roger Cohen is one of the most talented, hard-hitting international reporters today. He'll be speaking with interviewer and facilitator Michaela Kalowski about Israel/Palestine, European Jewry, the Iran nuclear deal, and antisemitism. 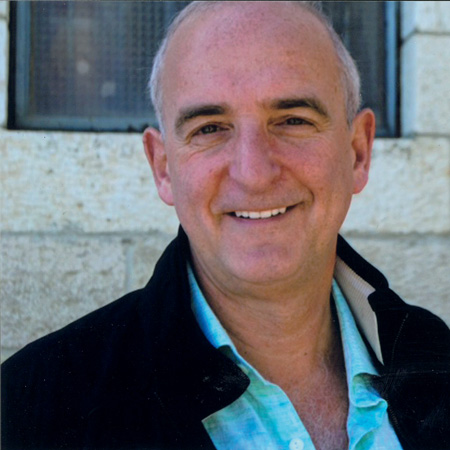 Roger Cohen has worked for The New York Times for 25 years as a foreign correspondent, foreign editor, and now columnist. Prior to that he worked for The Wall Street Journal and Reuters. Cohen's columns frequently include expert analysis on the Israeli-Palestinian conflict, global Jewish affairs, and the Iranian nuclear issue.

He is the author of four books. The latest, a family memoir entitled "The Girl from Human Street: Ghosts of Memory in a Jewish Family." Raised in South Africa and England, a graduate of Balliol College, Oxford, he is a naturalised American.