Not All Heroes Wear Capes: The Protests That Made Modern Israel - New Israel Fund Australia

Not All Heroes Wear Capes: The Protests That Made Modern Israel

This five-week course will explore the major protest movements that shaped the religious, social and political identity of the State of Israel.

Through hearing the stories of the protest leaders and the many who followed, we will gain insights into the deepest frustrations, hopes and dreams of the people who call Israel home. We will also learn more about the Zionist heroes of our times, including many NIF grantees, who bravely carved new political realities.

The course will be taught by Ittay Flescher, who has been working in formal and informal Jewish education for the past 15 years. He made Aliyah from Australia in 2018 and alongside teaching and being the education director at Kids4 Peace, is the Jerusalem correspondent for Plus61J Media. As an insightful educator with a strong sense of justice, Ittay hopes this course will comfort the troubled and trouble the comfortable.

Register for the Course →

How will the survivors who made Israel their home after the war leave their mark on society? This question was first raised by a significant protest movement in 1952 when Menachem Begin led the campaign against the “blood money” reparations from Germany.
The more recent campaigns against deportation of asylum seekers and the appointment of Effi Eitam as chair of Yad Vashem have again put the question of what the term “never again” means on the agenda.

From the Bread-Work and Wadi Salib protests in the 1950s to the Black Panther protests of the 1970s, and the enormous Social Justice protests of 2011 that began on Rothschild Boulevard, the cost of living has always been a source of protest no matter the party in power. In this session, we will hear the extraordinary stories and motivations of underrepresented Israeli voices to initiate movements struggling for representation, justice and change in Israel.

Following the immense loss of life as a result of the Yom Kippur War, IDF Reserve Captain Motti Ashkenazi began a one-man protest that eventually led to the resignation of Prime Minister Golda Meir's government and ultimately the fall from power of the Labor Party. It also gave birth to two diametrically opposed protest movements, Gush Emunim and Shalom Achshav (Peace Now). In more recent times, the Four Mothers and Women Wage Peace have called for the women to be more front and centre when it comes to security decision making policy.

The tension between those who would like to see Israel governed by Halacha (Jewish Law) to those who want it to be a state for all its citizens and everything in between has been the source of dozens of protest movements. Haredim have taken to the streets to protest against the Supreme Court, archeological digs at holy sites, the army draft and even iconic tv shows such as “The Jews Are Coming”. Meanwhile, ongoing Women of the Wall protests at the Kotel and more recent gay rights and Jewish Nation-State law protests have come to symbolise the clash between majority and minority rights in Israel.

From the Land Day protests in 1976 to the current protest against the Kamenitz Law, the issue of land distribution and building rights has been at the heart of tensions between Israel’s Arab population and the government. In addition to the October 2000 protests and the 2020 anti-gun violence campaigns, this session will explore the different expressions of Arab and Palestinian identity in Israel through protest.

Ittay Flescher is the education director at Kids4Peace Jerusalem, an interfaith movement for Israelis and Palestinians, and Jerusalem correspondent for Plu61J Media. He also frequently teaches on gap year programs about the identity, narratives and cultures of the people who call Jerusalem home. He was a Jewish educator in Melbourne for many years. 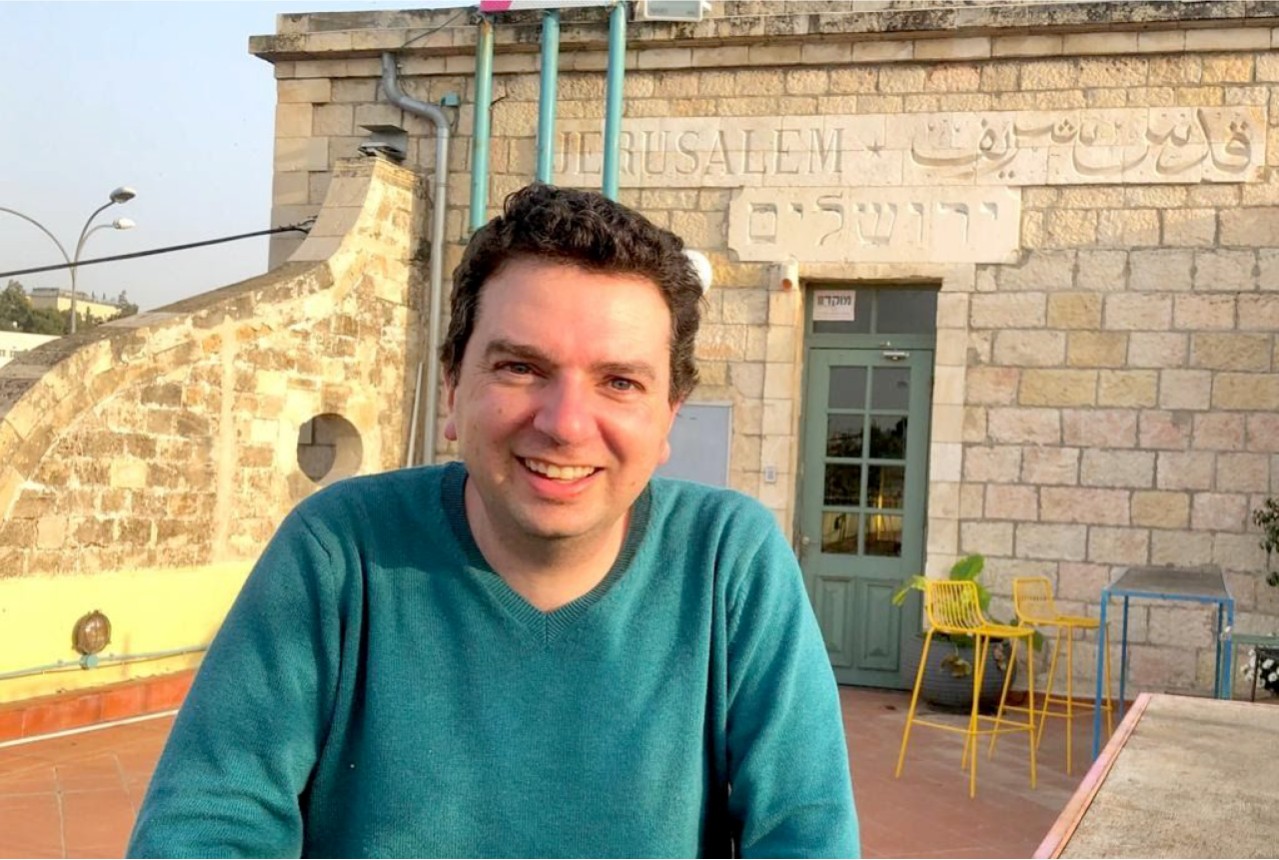