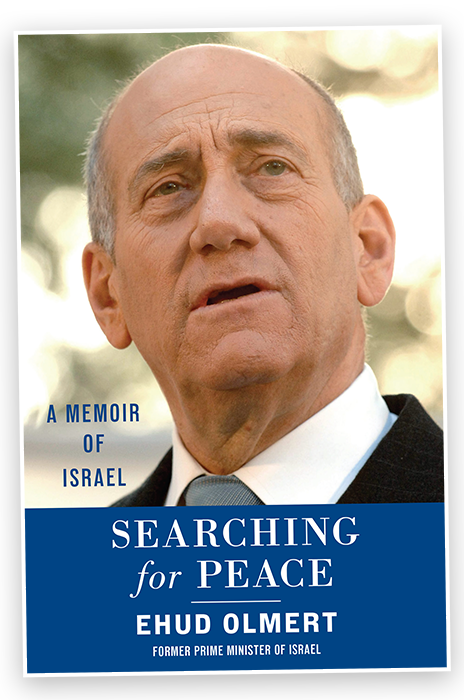 While in government Olmert supported Ariel Sharon’s disengagement from Gaza and breakaway to the new Kadima party, led Israel’s 2008-09 military campaign in Gaza, and was the last Israeli leader to support the establishment of a Palestinian state and conduct serious negotiations to achieve one.

He announced his resignation as prime minister in 2008 under a corruption cloud and was subsequently convicted for offences related to his time as mayor of Jerusalem and Israel’s trade minister.

The conversation will reflect on his political and personal journey, the ongoing cycle of violence in Gaza and his personal legacy as a prime minister and thoughts on the future for Israel and Palestine.