Join two leading journalists from Haaretz, Israel’s oldest daily newspaper and one of its most influential media outlets, for in-depth analysis on Israeli politics one year into the new coalition government, reflections on the state of the Israeli-Palestinian conflict, and a discussion on future of Israel’s relationship with Diaspora Jewry.

Noa Landau, Haaretz’s deputy editor-in-chief, and Judy Maltz, a thirty year veteran of the paper who covers the Jewish world, will join us live in Sydney and Melbourne for NIF’s first major in-person event since the onset of the coronavirus pandemic.

The conversation will be moderated by Debbie Whitmont, a Walkley winning journalist and former Middle East correspondent for the ABC.

There are few institutions more recognisable or more instrumental in shaping Israel’s social and political climate than Haaretz. For more than 100 years, Haaretz has been publishing cutting edge analysis, facilitating important conversations and dialogue on crucial issues facing Israeli society.

NIF is thrilled to be partnering with Haaretz to bring their renowned analysis live into the Australian Jewish community for the first time.

Noa Landau is Haaretz’s deputy editor-in-chief. She is the founder of “Haaretz 21,” an organisational project aimed at amplifying underrepresented voices and stories of Arab/Palestinian communities in Israel. Prior to this she served at Haaretz as a reporter and analyst, head of the news department and editor of the English edition. Before joining Haaretz in 2009, Landau worked as a journalist for Galei-Tzahal, Channel 10 and Maariv. She is also an alum and advisory board member of the Reuters Institute for the Study of Journalism at the University of Oxford. 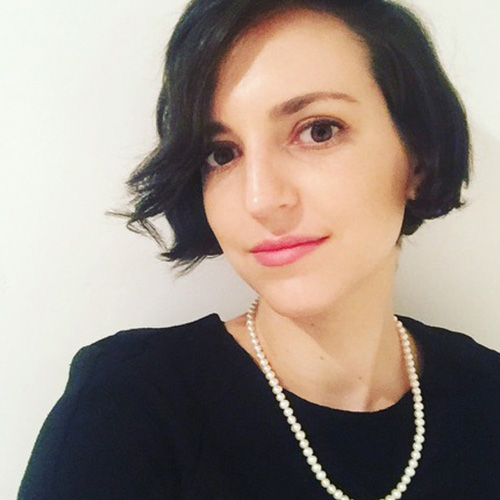 Judy Maltz is a senior correspondent for the Haaretz English edition, where she covers a wide variety of topics, with special focus on the Jewish world and Israel-Diaspora relations. Judy served for seven years as the chief economic correspondent in Jerusalem for the Haaretz Hebrew edition and was one of the founding editors of the paper's English print edition. Aside from journalism, she has channelled her passion for storytelling into documentary filmmaking and was the producer and director of two award-winning feature-length movies. 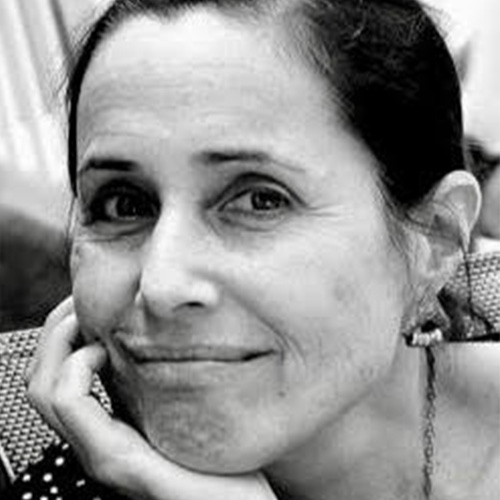 Debbie Whitmont is an award winning journalist, author and former Middle East correspondent for the ABC. Among other awards, Debbie has won two Walkley Awards for her work on the ABC’s Four Corners and is a three time winner of the Human Rights Commission award for TV for her investigations into the plight of asylum seekers and Indigenous affairs. 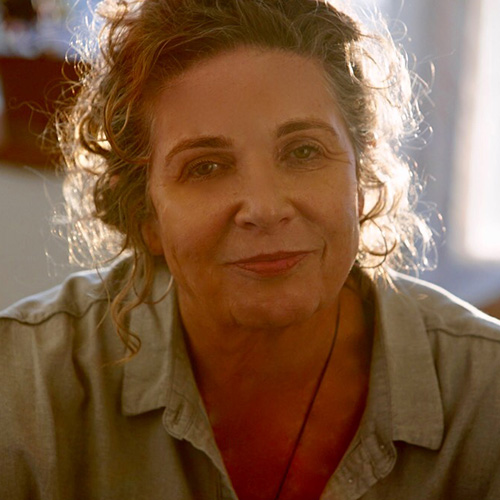