Some big news out of Israel - New Israel Fund Australia

Some big news out of Israel

Some great news: here are five major developments in the areas of social and economic justice, human rights, religious pluralism, and inclusion, as a result of hard work from NIF and its grantees. 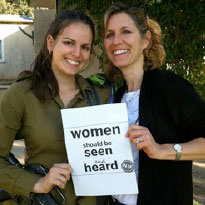 In another victory in the battle against women’s exclusion and segregation in the public sphere, a new regulation will require all ministries to report on the actions they have taken to prevent women's exclusion. And in another step forward, a new amendment to the Equal Pay Law will require certain employers to publicly report wages according to gender, helping to close the gender wage gap in Israel. 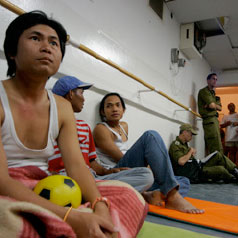 A Supreme Court ruling ensures that long-time foreign workers in Israel are entitled to the same social benefits and health insurance rights as Israelis. The decision applies to foreign workers in the nursing care sector who have been in Israel more than ten years. NIF grantee Kav La’Oved – the Worker’s Hotline for the Protection of Worker’s Rights filed the petition. 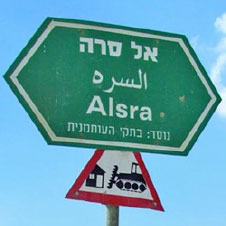 In a major victory for Bedouin land rights, a Be’er Sheva court upheld the cancellation of 51 demolition orders in the Negev village of Alsira. The decision fellows an eight-year legal struggle led by NIF grantee Adalah. This case is an important legal precedent for all unrecognised Bedouin villages in the Negev, and means that the 350 Bedouin citizens of the village will remain in their homes. 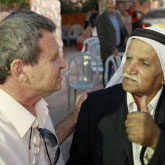 The NIF-convened Tag Meir coalition has taken the lead in responding to the disturbing increase in racism and incitement in Israel.  From sponsoring major demonstrations to solidarity visits, including the only visit accepted by the family of murdered teenager Muhammed Abu Khedir, Tag Meir continues its mission to heal the divisions in society and speak out for the majority of Israelis who condemn these acts of violence as antithetical to Jewish values and a shared society.

Discriminatory Payments to be Cancelled 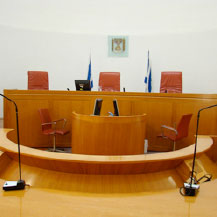 Israel's High Court ruled that the state should no longer grant stipends to yeshiva students. The decision was based on a previous ruling that state scholarships to yeshiva students discriminated against students at secular universities, who were not eligible to receive government benefits during their studies. The decision followed a petition by several NIF grantees.