NIF Australia is proud to be hosting former US Special Envoy for Israeli-Palestinian Negotiations Martin Indyk in Sydney. Indyk is co-patron of NIF Australia.

Indyk led the US delegation during the latest round of peace talks between Israelis and Palestinians. For almost a year, he was pivotal in bringing the parties together as they attempted to create a final status agreement to end the conflict. 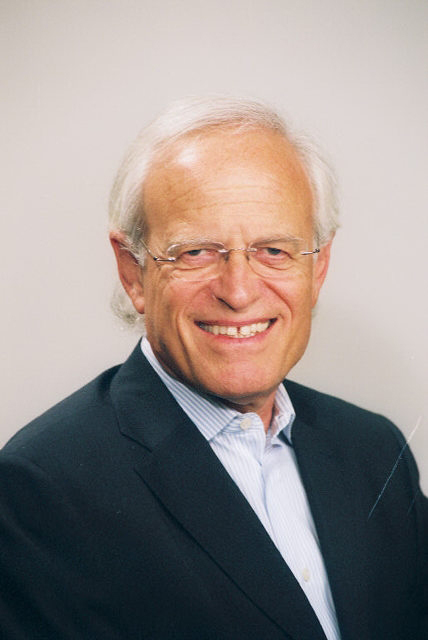 Martin Indyk is the Executive Vice President of The Brookings Institution in Washington, D.C. From July 2013-July 2014, he served as the U.S. Special Envoy for Israeli-Palestinian Negotiations at the U.S. Department of State.

He also served as U.S. Ambassador to Israel from 1995 to 1997 and 2000 to 2001. Before his first posting to Israel, Indyk was Special Assistant to President William J. Clinton and Senior Director for Near East and South Asian Affairs at the National Security Council. He served as Assistant Secretary of State for Near East Affairs from 1997 to 2000.

Before entering the U.S. Government, Indyk was founding Executive Director of the Washington Institute for Near East Policy.

His book, Innocent Abroad: An Intimate Account of U.S. Peace Diplomacy in the Middle East was published in January 2009 in both Hebrew and English. His most recent book, co-authored with Michael O’Hanlon and Kenneth Lieberthal, is Bending History: Barack Obama’s Foreign Policy.

Indyk received a B.Econ. (Hon.) from Sydney University and a Ph.D. in International Relations from the Australian National University.