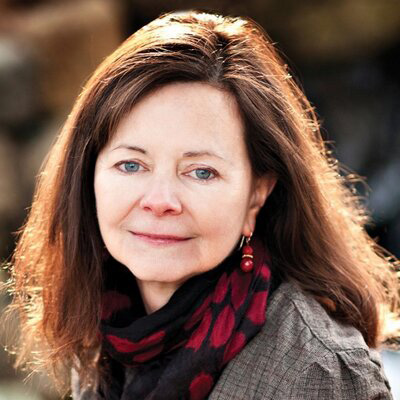 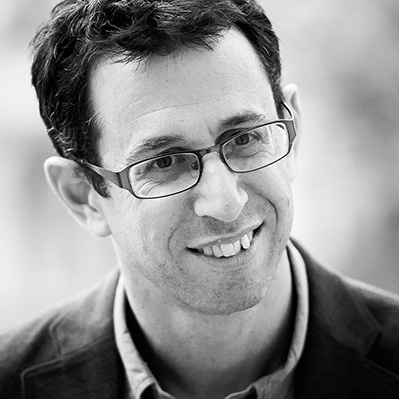 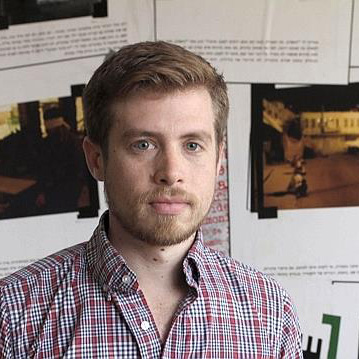 This June in Sydney and Melbourne, we are launching "Kingdom of Olives and Ash", a collection of essays exploring the 50th anniversary of Israel’s occupation of the West Bank.

To create the book, co-editors Ayelet Waldman and Michael Chabon teamed up with Breaking the Silence – an Israeli NGO which uses the testimonies of Israel Defence Force soldiers to highlight what is being done in Israel’s name in the Occupied Palestinian territories.