Let It Be Morning is a film about "the state of siege”, a term coined by the great Palestinian poet Mahmud Darwish. The siege is no less internal than external, and “Let It Be Morning” is a Kafkaesque story about the essence of that feeling, told through the story of Sami, a Jerusalemite who is unable to return home after attending his brother’s visit.

From director Eran Kolirin (The Band’s Visit) and adapted from the 2006 novel by Sayed Kashua, this wry and thoughtful comedy is the winner of the 2021 Ophir Award (Israeli Oscars) for Best Film, and is Israel’s submission for Best International Film at the 2022 Academy Awards

Join us after the screening at the Jewish International Film Festival (JIFF) for a conversation and Q&A with director Eran Kolirin to delve into the many ideas that the movie explores. 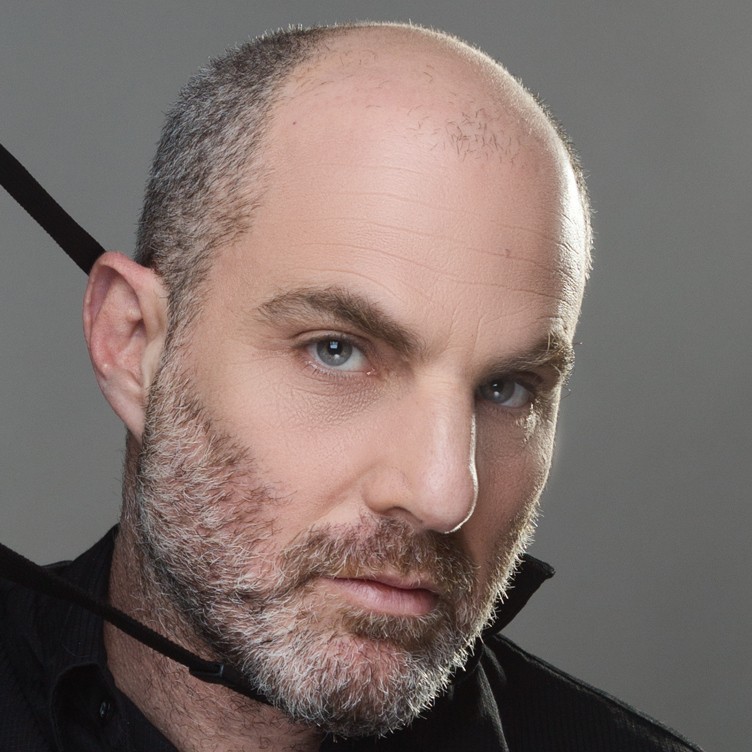 Born in 1973, in Tel Aviv, Eran Kolirin's feature film debut as a director, THE BAND'S VISIT (2007), thrust him into the international spotlight, winning critical acclaim and over 50 prestigious awards from around the globe, including eight

Israeli Film Academy awards, two awards and a special mention at the Cannes Film Festival and two European Film Awards. THE EXCHANGE, his second feature film, was in competition at the 68th Venice International Film Festival in 2011. In 2016, his third film BEYOND THE MOUNTAINS AND HILLS premiered in Cannes Un Certain Regard. In 2018, THE BAND'S VISIT musical won 10 Tony Awards, including Best Musical.