In this edition our focus is on the violence that has once again returned to the streets of Israel. We’ve included a summary of events, together with insights and perspectives from respected journalists and authors including Ari Shavit and Roger Cohen.

As a Diaspora community we have watched this retaliatory cycle of violence and fear unfold with a sense of heartbreak. Yet, we can take hope from the organisations and individuals in Israel that are working to bring Jews and Palestinians together to work towards a long-term political solution.

A Return To Terror And Fear 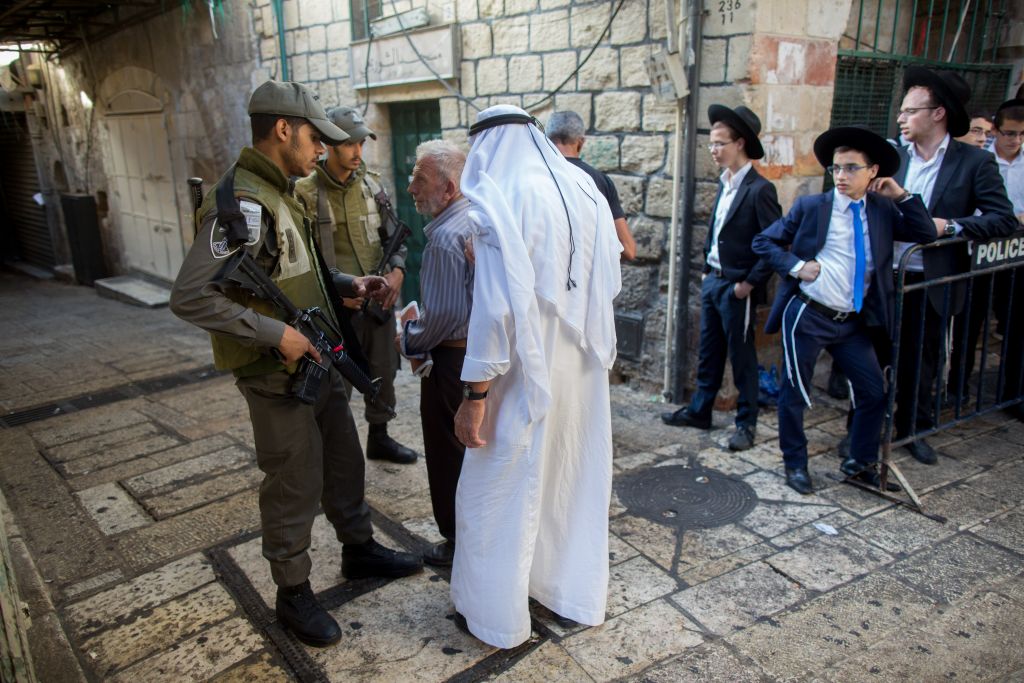 The last month has seen the return of retaliatory violence to Israel. As Naomi Chazan stated, it “[has been] profoundly detrimental to all involved.”

Defined by knife attacks, car rammings and gun fire, this cycle of violence was initially centralised in Jerusalem and focused on Jewish and Muslim access to the Temple Mount. However, the tragic consequences of fear and distrust of one another have now been felt throughout the country.

Prime Minister Bibi Netanyahu has laid the blame solely in the hands of the Palestinian leadership: “Palestinian terrorism does not come from frustration over the lack of a diplomatic solution, but from a desire to destroy us”. Netanyahu also recently stated that antisemitism, existential threats and a Palestinian commitment to terrorism mean diplomatic solutions are currently impossible and leaves Israel no choice but to “forever live by the sword.”

However, there are undeniably other factors. Recently, senior IDF officers have taken up the issue in private and in public settings. The head of Military Intelligence, Maj. General Herzl Halevi, reportedly clashed with Likud MK Zeev Elkin during a Cabinet meeting during which Halevi reported that feelings of rage and frustration at the current political impasse are also contributing to the violence.

In the Forward, JJ Goldberg reported that two other active-duty IDF generals offered public comment on the matter. One insisted on describing settler violence as a major factor, and another Brigadier General Guy Goldstein, deputy chief of the Coordinator of Government Activities in the Territories, noting that “unless there is some significant change, partly if not mostly on the diplomatic front”, there would continue to be waves of terrorist violence.

Three prominent Jewish and Israeli commentators have also commented on the situation:

“What the stabbings and car rammings and shooting attacks teach us today is that the reality we have concocted here is not viable….True, withdrawals from the West Bank could also lead to violent outbursts. Dividing the land will also be agonizing [but this] aggression from within is tearing [Israel] apart and turning it into a country spinning mentally and morally out of control.”

“Oppression does not make random Palestinian stabbings of Israelis defensible. They are vicious crimes against innocent people. But it makes them understandable. Violence is the other face of the so-called status quo that Prime Minister Benjamin Netanyahu believes to be in Israel’s interest. Violence is inextricable from the Israeli occupation of the West Bank...Stateless non-citizens, living behind a high-tech wall ... will not all acquiesce to their fate.”

“It is impossible,... to see the knifings and hear talk of martyrs and not respond with instinctive revulsion... but an increase in their incidence and intensity is entirely predictable…. [and] do not fully capture the ambient pressure on Arab families—the humiliating limitations.”

“Jews And Arabs Refuse To Be Enemies” 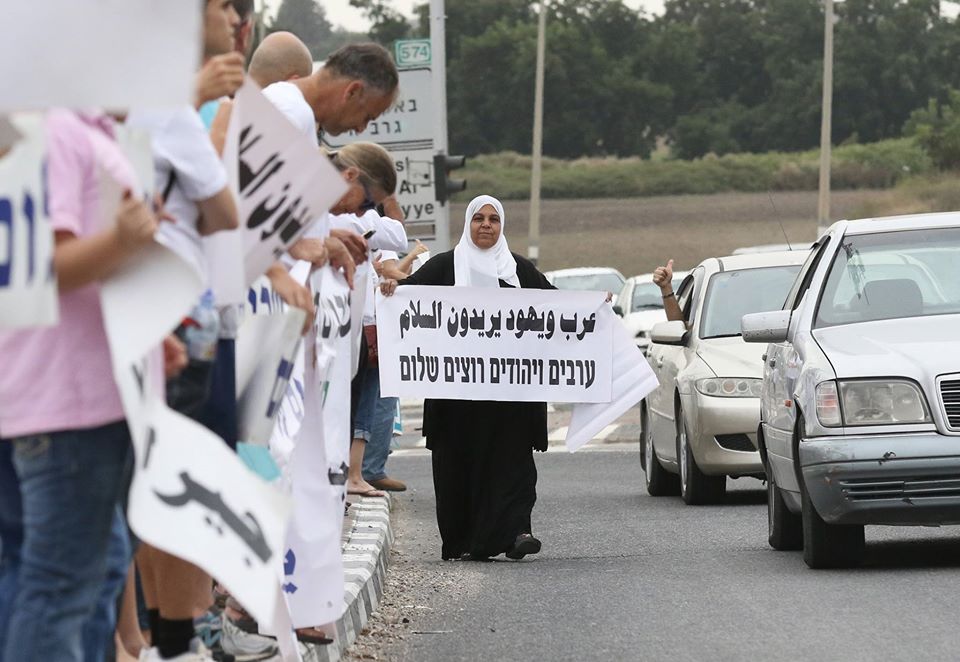 In the face of tragedy and terror, Jews and Palestinians across Israel are coming together under the banner “Jews and Arabs Refuse To Be Enemies.” Commentators and activists have noted that, at the grassroots, there are Jews and Palestinians dedicated to building a shared, tolerant and inclusive society, despite a lack of progress at the level of the national leadership.

Civil society is an integral part of that work. Over the last month grassroots initiatives, demonstrations and rallies in Jerusalem and Beersheva aimed to restore a sense of trust between communities.

Here are just a few other examples of the work that has been happening on a community-level in the past month:

As Naomi Chazan wrote in the Times of Israel, "The quest for peace … [and] belief that it is possible, despite the persistence of complex obstacles, is the critical starting point for constructive transformation.“ She goes on to list organisations working within civil society that even in the “darkest periods, have continued to press for progress in erasing prejudice at home and brokering peace with Israel’s neighbors.”

News from the NIF family