Ran Goldstein has extensive experience in humanitarian affairs, economic management and communications. He is the Executive Director of Physicians for Human Rights in Israel (PHRI) for the past five years. Prior to joining PHRI he was the spokes

person for the International Committee of the Red Cross as well as a number of Israeli non governmental organisations, including Yesh Din, Bimkom, Breaking the Silence and many others. He has led numerous campaigns on human rights issues in Israel focused on the most vulnerable populations that live in Israel and the Occupied Palestinian Territories.

He previously worked as a journalist for several leading Israeli media outlets and is the founder and former board member of the Israeli NGO Akevot - Institute for Israeli-Palestinian conflict research. 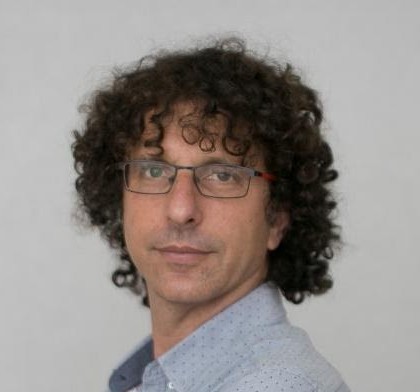