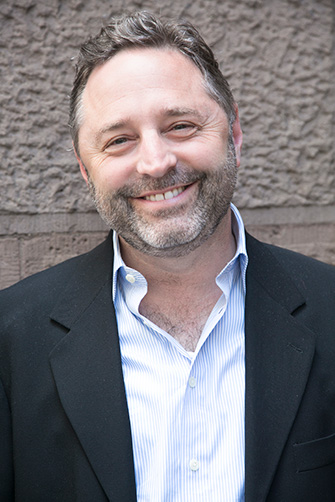 Daniel Sokatch has served as the CEO of the New Israel Fund since 2009. During the past decade of extraordinary challenges, NIF has risen to new heights as the great defender of justice, democracy and equality in Israel.

In recognition of his leadership, Daniel has been named four times to the Forward newspaper’s “Forward 50,” an annual list of the fifty leading Jewish decision-makers and opinion-shapers. He has contributed articles to leading newspapers and magazines, including The New York Times, Washington Post, the Forward and Haaretz.

Daniel holds an MA from the Fletcher School at Tufts University, a JD from Boston College Law School, and a BA from Brandeis University. He is married, is father to two daughters, and resides in San Francisco.