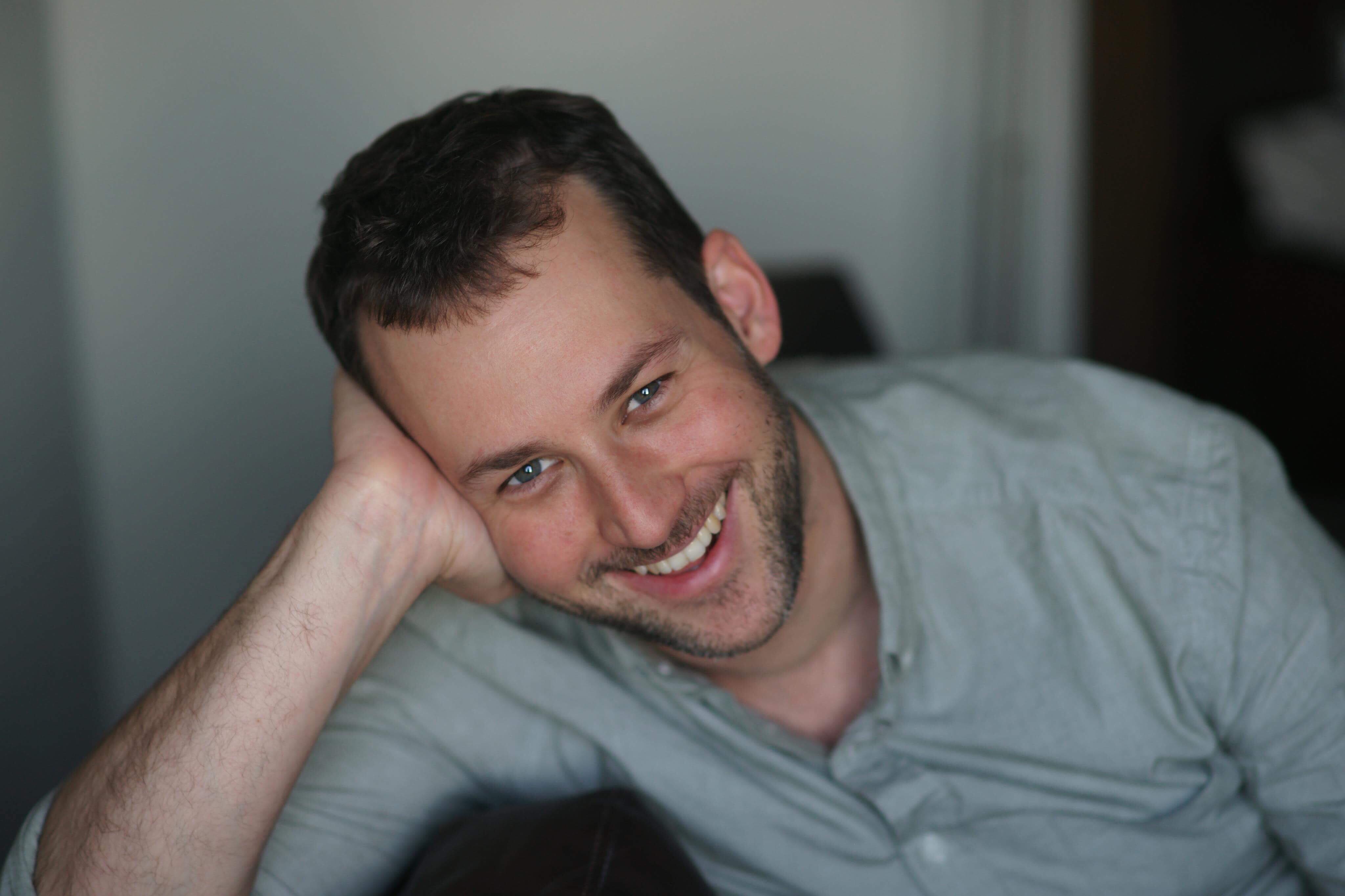 Elhanan Miller is a Jerusalem-based journalist and rabbi. The former Arab Affairs correspondent for the Times of Israel, he is now a regular contributor to Tablet Magazine and +61J in Australia. He is a research fellow at the Forum for Regional Thinking, specializing in Palestinian politics. Miller holds a master’s degree in Middle East history and Islamic Studies from Hebrew University.

Miller is fluent in English, Hebrew, Arabic and French. He regularly comments on Israeli politics on Al-Jazeera, BBC, and Israel’s public broadcaster Kan. His opinion articles have appeared in the New York Times and the Wall Street Journal.

Miller’s recent initiative, People of the Book, educates Muslim and Arab audiences about Jewish practice through short animated videos disseminated through social media. These videos have garnered over 4 million views and tens of thousands of regular followers, mostly in the Arab Middle East.

As a student, Miller was an avid debater, winning the title of Second-Best Speaker at the University World Debating Championships in Vancouver, Canada, in 2007. He participated in various dialogue groups with Palestinians in Jerusalem and worked with Knesset Member Colette Avital (Labour) as a Legacy Heritage fellow in 2008. Miller completed research on the political aspects of the Palestinian refugee issue as an Atkin Fellow at Kings College London in 2012, and was the Richard Beeston scholar at The Times (London) in 2016.