Change in the Leadership Team at the New Israel Fund

Irving Wallach is leaving the role of president, while Mandi Katz is also stepping down as vice-president. Both have been members of NIF Australia’s board since its formation and will remain as directors.

Wallach noted: “In 2014 NIF Australia raised more than $500,000, which is outstanding for an organisation barely four years old. This shows the impact we have as a progressive voice in the Jewish community. In Israel, NIF funded organisations empower cutting-edge social change and human rights programs.

“NIF Australia has made huge progress in supporting and explaining the work being done in Israel by NIF grantees to promote equality and democracy This is a good time to hand over the reins to a new leadership team.”

Katz said that seeing the growth of NIF in Australia had been very gratifying. “In only four years, NIF has established a very important presence in the community. With the introduction this year of a program which saw younger Australian Jews from Melbourne and Sydney becoming NIF fellows, NIF’s voice will just get stronger.” 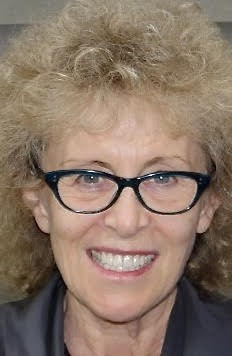 Taking over as NIF Australia’s new president is Dr Ilana Snyder from Melbourne.

Snyder is emeritus professor of education at Monash University and sits on the boards of Monash University’s Australian Centre for Jewish Civilisation (ACJC) and the Australian Book Review. Snyder’s research focuses on the changes to literacy associated with the use of digital media in in educational contexts. Her research has always paid attention to the literacy needs of disadvantaged communities.

Snyder commented: “I am excited to be taking on this role – from its inception, NIF has spoken to both my connection to Israel and my deeply held values of social justice.

“I look forward to strengthening our role in the Australian community – by engaging on some of the most important issues facing Israeli society, including human rights in the Occupied Territories, how to combat price tag attacks and racism, fighting for civil marriage and developing a more progressive discussion about Israel.” 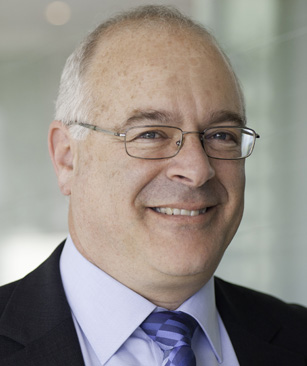 Glass is a partner at Gilbert + Tobin, a former national president of AUJS, and is on the board of the Asylum Seekers Centre in Sydney. He was a board member of NIF Australia at its establishment.

Glass added: “NIF’s work reflects Israel’s reality and gives voice to the values of many in our community. It’s important to hear stories about the work of NIF’s grantees to advance equality and democracy in Israel – like ensuring equal treatment of all Jews regardless of where their rabbi was ordained, promoting women’s rights, building a shared society between Jewish and Palestinian Israelis, and supporting a fairer distribution of resources to marginalised communities in Israel.”