Briefing with Haaretz’s Diplomatic Correspondent on the Israel-UAE Deal

Join Haaretz diplomatic correspondent Noa Landau for a discussion on the historic normalisation accord reached between Israel and the UAE. With the Arab States worried about Iran, military defence will be top of the agenda, alongside trade, innovation and even tourism.

Will other Gulf states, Sudan and even Saudi Arabia follow suit to formalise their clandestine diplomatic relations? What impact will the deal have on efforts to end the occupation and solve the Israeli-Palestinian conflict, and Netanyahu’s continued commitment to pursuing annexation? Will Trump take credit for it all?

With unrivalled connections inside Israeli political and diplomatic circles, Landau will share her take on what’s happening in the news and behind the scenes.

Noa Landau is Haaretz’s diplomatic reporter, she covers Israel’s foreign relations, and is a member of the newspaper’s editorial board.

Prior to this, she served as head of the paper's news department and editor of Haaretz English edition. Before joining Haaretz in 2009, Landau worked as a news reporter and editor for various Israeli news outlets including Galei-Tzahal, Channel 10 and Ma’ariv and was a founding member of the first Women Journalists Forum in Israel.

She is also an Advisory Board member at the Reuters Institute for the Study of Journalism at the University of Oxford. 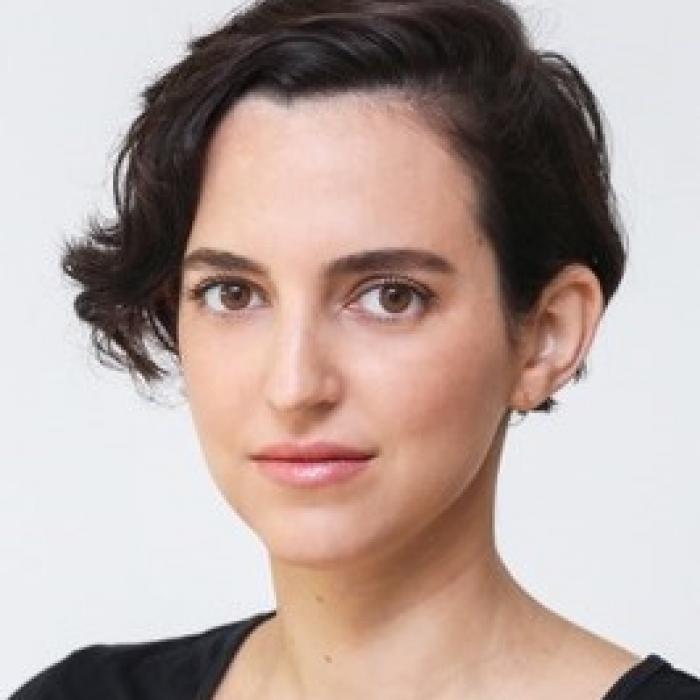