Ksenia Svetlova is the director of the Mitvim Institute for Foreign Policy program on Israel-Middle East relations. She is an expert in Middle Eastern affairs, radical Islam and modern Egypt. A former Knesset member, she was a member of the 20th Knesset’s foreign affairs and defense committee.

Svetlova was born in Moscow, Russia, her family made aliyah to Israel in 1991. She holds a BA and MA in journalism and Middle Eastern Studies from Hebrew University and is fluent in Arabic.

She served for 14 years as a reporter and analyst on Arab Affairs for Channel Nine, covering Gaza and the West Bank, and reporting from Tahrir Square, Damascus, Beirut, Manama, and Tripoli. Her reports and op-eds were published by the Jerusalem Post, BBC, Kommersant, Al-Monitor and other Israeli and international media.

Today she also chairs the public council of the Israeli Society for International Development (SID) and is a senior research fellow at the Interdisciplinary Center Herzliya. 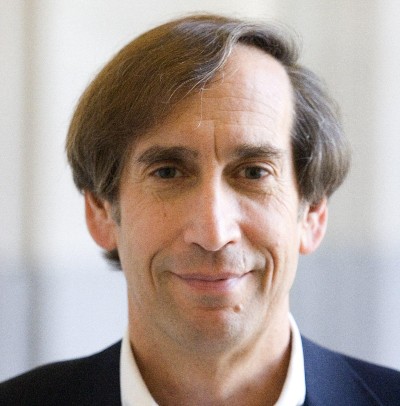 Aaron David Miller is a senior fellow at the Carnegie Endowment for International Peace and a former State Department Middle East analyst and negotiator in Republican and Democratic administrations. He is a CNN global affairs analyst, the author, most recently, of the End of Greatness: Why America Can’t Have (and Doesn’t Want) Another Great President and a member of the global New Israel Fund board.