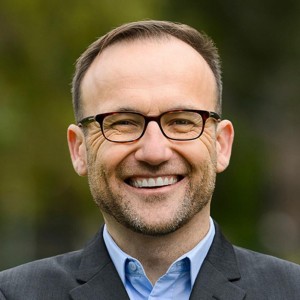 Adam Bandt is the Federal Member for Melbourne and Leader of the Australian Greens. Based in Melbourne Adam is the Greens spokesperson for the Climate Emergency and Energy, Employment & Industrial Relations, Public Sector and Foreign Affairs. Adam was elected to the Federal Parliament in 2010, making history as the first Green elected to the House of Representatives at a general election. In his maiden speech to Parliament, Adam warned of the coming climate emergency. Before entering Parliament, Adam worked for many years as a public interest and industrial lawyer protecting workers from privatisation and big business. 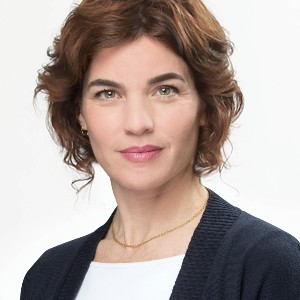 Tamar Zandberg is the former chairwoman of the Meretz party. A former academic, Zandberg was a leader of the 2011 social justice protests in Israel and a member of Tel Aviv’s City Council before entering the Knesset for the Meretz party in 2013.
She is a longtime social and feminist activist, passionately advocating for human rights, sustainable urban planning and transport, affordable housing, religious pluralism, women rights and the legalisation of cannabis. She graduated from the Hebrew University in Jerusalem; has an LLB from Tel Aviv University Law School and a MA from Ben Gurion University.