Peter Beinart is Professor of Journalism and Political Science at the City University of New York. He is also a contributor to The Atlantic, a CNN Political Commentator, Editor-at-Large of Jewish Currents and a Non-Resident Fellow at the Foundation for Middle East Peace.

He has written for the New York Times, the Wall Street Journal, the Financial Times, the Boston Globe, the Atlantic, Newsweek, Slate, Reader’s Digest, Die Zeit, Frankfurter Allgemeine Zeitung, and Polity: the Journal of the Northeastern Political Science Studies Association. The Week magazine named him columnist of the year for 2004. In 2005, he gave the Theodore H. White lecture at Harvard’s Kennedy School of Government.

He has appeared on “This Week with George Stephanopoulos,” “Charlie Rose,” “Meet the Press,” “The Colbert Report” and many other television programs.

Peter graduated from Yale University, winning a Rhodes scholarship for graduate study at Oxford University. After graduating from University College, Oxford, Beinart became The New Republic’s managing editor in 1995. He became senior editor in 1997, and from 1999 to 2006 served as the magazine’s Editor. 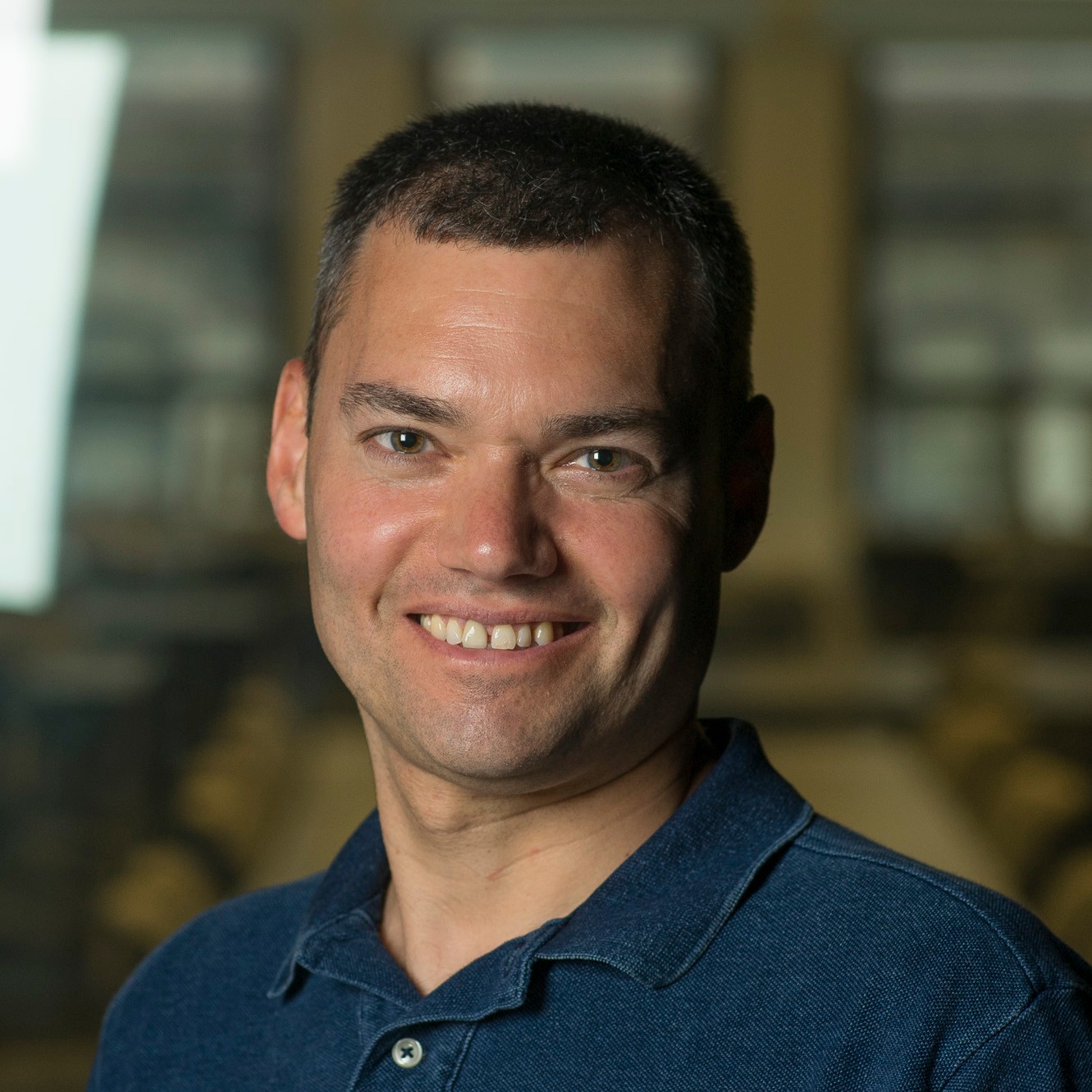