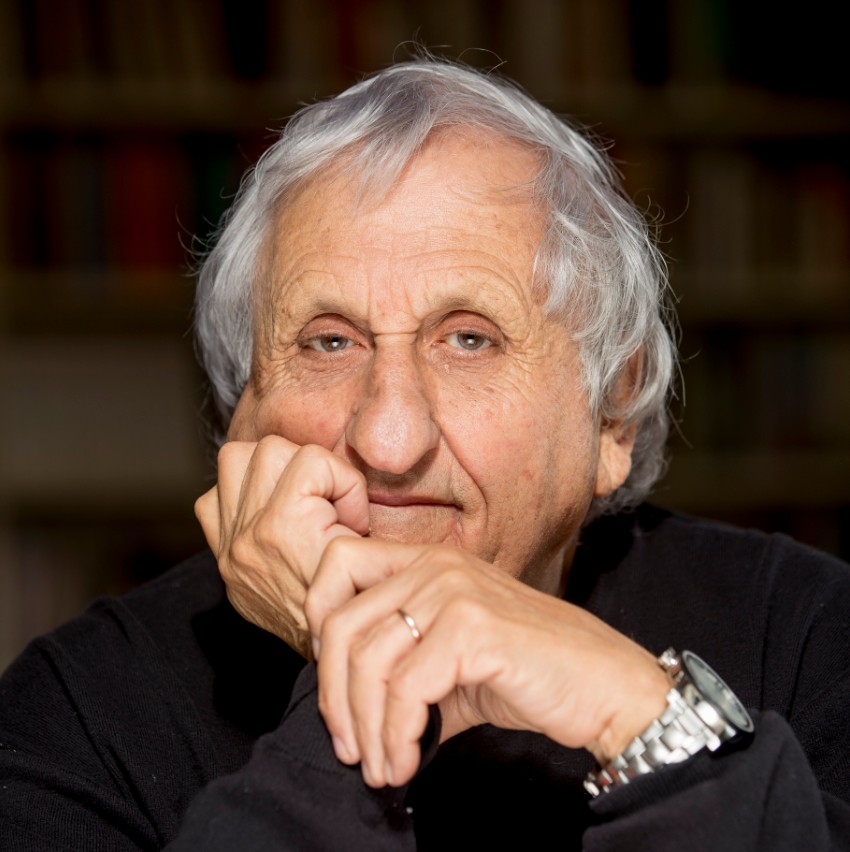 Avraham B Yehoshua, known commonly as AB Yehoshua, has established himself as one of Israel's foremost authors, a novelist and playwright with a particular gift for capturing the mood of contemporary Israel. Born in Jerusalem, he studied Hebrew literature and philosophy at the Hebrew University, after serving as a parachutist in the Israeli army. He is a professor of comparative literature at Haifa University and has also taught in Paris, Oxford, Harvard, Chicago University, Princeton and Rome. He received honorary doctorates from the Hebrew Union College (1990), Tel-Aviv University (1998), Torino University (1999), Bar Ilan University (2000), The Weizmann Institute (2009), Ben-Gurion University (2011), and Scuola Normale Superiore of Italy in Pisa (2012).He has written twelve novels, three collections of short fiction, five plays and four collections of essays. A number of his works have been adapted to film, television, theatre and opera. He has been translated into 28 languages and awarded many prizes for his writing including the Israel Prize (1995), the Emet and Dan David prizes as well as the Los Angeles Times Book Prize and the Israeli Booker Prize.  He is the proud grandfather of seven grandchildren. 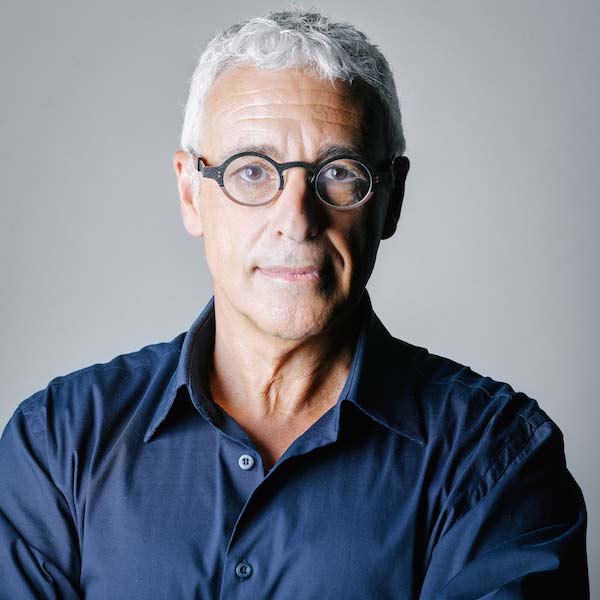 Mark Raphael Baker is the author of two memoirs: Thirty Days: A Journey To the End of Love a book about grief, marriage and death, and The Fiftieth Gate: A Journey Through Memory, a best-selling and critically acclaimed publication of his parents’ experience during the Holocaust which won a NSW Premier’s Literary Award in 1997. Mark was formerly Associate Professor and Director of the Australian Centre for Jewish Civilisation, Monash University. He is currently writing a novel.